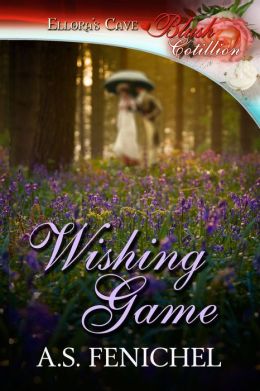 WISHING GAME is centered around Lady Day, a holiday that no longer exists. I know that sounds crazy, right? We add holidays all the time. In fact we have a holiday for everything. Well, what do you know, we discontinue holidays all the time too. Look at Presidents Day in the US. When I was a kid, we celebrated Lincoln’s Birthday and then a few days later Washington’s Birthday. Now we just have Presidents Day.

In the Middle ages the English celebrated Our Lady’s Day. It was on March 25 exactly nine months before the day we celebrate Christmas or the birth of Christ. This was the Feast of the Annunciation, the day on which the Angel Gabriel came to Mary and gave her the news that, despite being a virgin, she would conceive a child who would be the Son of God. The day was so widely celebrated in England that in 1240 the church forbid working on that day.

Since Lady Day falls shortly after the vernal equinox, during the Middle Ages it became the first of four quarter days. The other quarter days are Midsummer Day (June 24th), Michaelmas Day (September 29th), and Christmas Day. Each of these religious holidays fell conveniently close to the days marking the change of the seasons. For many centuries, servants were hired, leases were contracted, rents and other debts were paid at the change of seasons and so emerged the legal aspect of Lady Day. And since many people couldn’t read and calendars were rare, the familiar holy day was easy to keep track of for everyone.

Servants and laborers were hired and also paid on the four quarter days, but if they were only paid once a year, the years wages would be given on Lady Day. Hiring fairs would be held. Plucking scheduled for the Geese for down and quill pens. I mean to tell you, this was a big day!

Lady Day had even more significance since until 1752, March 25th was New Year’s Day in England. Wishing Game takes place a bit more than fifty years later, but since many people still remembered the Lady Day celebration, they continued through the Regency period.

In WISHING GAME I took this a bit further and the town festival is very lush and exuberant and the celebration has become part of the estate’s traditions.

Of course we have to look at a bit of lore and superstition connected with Lady Day. Not very often, but occasionally Lady Day would fall close to Easter Sunday. This was a specter of bad fortune. Here’s a couplet about it…

When my Lord falls in my Lady’s lap,
England, beware of some mishap!

This coincidence occurred in 1818 and is blamed for the death of Queen Charlotte later that same year.

I have a confession to make. I knew nothing about Lady Day until it was introduced to me by my editor. Like most people, I was oblivious to the existence of any Regency spring holidays beyond Easter. Wishing Game was conceived as a Christmas Story. When it became obvious that the book could never be written, edited and published in time for Christmas 2013, I went looking for a holiday. I didn’t want Avery’s and Mary’s story to have to wait an entire year to reach you. Their story had to be told and Christmas was not going to wait for me.

My wonderful editor mentioned Lady Day and I began my research. As it turns out, Lady Day was the perfect vehicle for cautious Mary and determined Avery. It’s hard for me to believe such an important day in the Regency calendar has gone by the wayside. After all, it was the Feast of the Annunciation, it had once been the English New Year’s Day, and it was the first and most important of the English quarter days. Most servants were hired and paid on this day, most leases were signed on this day, most rents were paid, as well as most other debts. And should Lady Day fall near to Easter, disaster would loom all year long. What holiday in the modern calendar holds so much meaning? 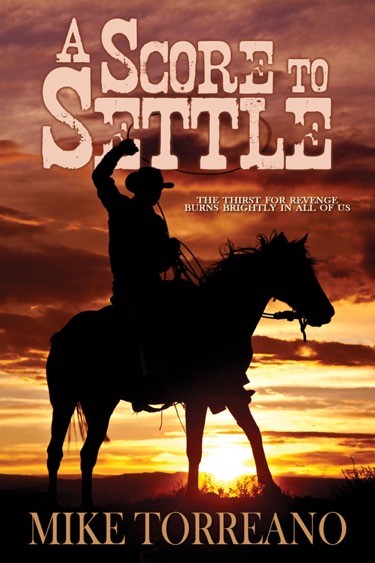