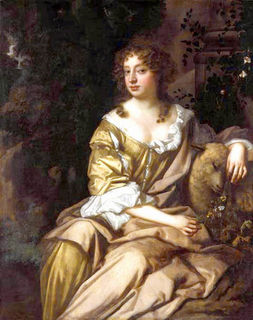 My blog today, features the first woman to make her living by the pen. Aphra Behn, was born, somewhere around the 1640 and we know  she died, in 1689. While her life wasn’t long she led an adventurous life by any standard. She was a spy for Charles the II for England, she was a playwright, a novelist, and world traveler. Eventually, after the death of her husband she was imprisoned for debt and started to write in order to gain her life back. This fictious memoir is part fantasy part reality, Aphra Behn, was commissioned by King Charles II to locate and bring home a countryman, William Scot. There is no written transcript of their actual conversation. It made me wonder. This is what comes of wondering.

Memoirs of a Spy

My first mission, as commissioned by, King Charles II, sounded simpler than the genuine affair. I wasn’t prepared to put my life in the hands of dastardly expatriates. While I was escorted by two fully armed compatriots they were of little assistance when establishing intimacy in the name of the crown. I had been given the directive to entreat William Scot, a rogue Englishman, to infiltrate the Belgium political corridors and report his discoveries to the King Charles II. In essence, I was to make a double agent of the man. It was with this request and whisper of a financial benefit that I should employ all my feminine wiles to subdue him into submission. I being in all ways, aligned with the King of England and a true patriot, never mind that I was broke, I took to my task with fervor, as you are about to see.

It was a lengthy journey and I had traveled by coach, horseback, and sea, with my two fellow compatriots in search of William Scot. As I’m sure you can imagine, it was an exhaustive journey to say the least. While we were subject to every ill met experience of, sea sickness, fatigue, soured food, and dehydration, nothing prepared us for the alehouse wherein we would find Scot.

I was told by King Charles II himself, that the likes of William Scot, would be found in Bruges, Belgium. Probably, in a pub, down by the river, where singing and lascivious dancing is practiced. Indeed it was true. The stench of spilled ale, over burnt meat, and bodily oils wafted through ale house as I entered. Immediately, I pulled a scented kerchief to my nose but the overripe smells of the alehouse drained all perfume from my nosegay. Coughing and sputtering in the stale rancid air I unwittingly drew attention to myself and my companions. Since it was not customary, in Bruges, for reputable women to visit alehouses I garnered the attention of every patron in the building. The dancers stopped in misstep and the singers held their tongue in surprise.

A stinging silence befell the room and I was at a loss to comprehend which of these drunken lords was William Scot. My two companions were silenced to the bone and I was left to my wits and my good graces to scrutinize the crowd of twenty-five, thirty, or possibly fifty inebriated men.

You understand my predicament, I’m sure. But I took the moment at hand and stood tall enough to see the entire room. I spoke gently and I admit only batted my eye’s just enough to get the gentlemen’s attention. I cleared my throat so my best voice would rise to the occasion. I began.

“Dear Sir’s,” was all I managed until the room broke out in loud jags of laughter and hoots of folly. I was startled to the point of laughing myself.

“Ain’t none of Sir’s, woman,” one man shouted above the din.

Understanding my idiocy I made a second plea once the room had started to silence again.

“I am in search of William Scot, might any of you know his whereabouts?” I said. Silence again fill the alehouse. A man moved forward toward me, slowly and distinctly. I admit until this time I had not ever considered that William Scot would be as handsome as the ocean is wide. In an effort to maintain my constancy, I once again pulled my kerchief to my mouth and batted my eyes. I can assure you it was not to entreat him so much as it was to calm my own nerves.

As he approached me, I could feel my composure slip.

“Who is it, that’s asking for my attention and why?” he asked, expressing a devilish grin.

I couldn’t lie at this point, but my intelligence reminds me that saying too much in front of this crowd may lead me down the wrong path.

“I come bearing news of a private nature, my good sir, and if we have a place to talk then I can express more fully my duty to you,” I said with a slight bend and upward glance.

It wasn’t a moment before the room was again filled with hoots, whistles, and howls of laughter. With a deep breath Scot, held out his arm, and in the most courtly fashion ever displayed. I took his arm and we walked out of the alehouse and embarked on the path by the river. We were followed at some distance, by my two silent companions.

I had to take a moment to clear my head and find the words to entreat him to our political ends.

“M’Lady, you’re taking so long to tell me of your plans, I’m afraid I’m under arrest,” he said with his broad smile.

“I am waiting sire, until we are out of earshot of the crowd, this business I have for you is delicate and not meant for all,” I said and couldn’t help but grin.

“Oh, if it’s that important, then your appealing to a man who is half drunk. Are you sure this will get the answer you seek?”

I looked up at him, “We’ll then, I’ll only make my appeal to the sober half of you, if you’re inclined to listen,” I said stopping on the path.

“With a wit like yours I’ll happily listen to your plea. But understand, I’m not the kind to easily sway my beliefs even for the prettiest of maids,” he said.

“Oh dear, it’s been a number of years since I’ve been a maid, your kindness is treasured. But, I have something of a delicate nature to put to you and need your full attention,” I said.

“More delicate than your neck,” he said reaching and touching her just below her right ear.

His touch was more seductive than anticipated and I felt a ripple of heat run the entire length of my body. When I collected myself to the point I could speak he outmaneuvered me again.

“Or is it a subject more delicate than your sweet blushing cheek?” he said and this time ran the back of his hand over my cheek and I could not stop the rising and falling of my breasts.

“Or maybe it’s the fine china of your décolleté  that is the delicate subject upon which you wish to speak,” he said touching my cleavage in the most tempting way. By now, as you can assume I was all a flutter. Hardly able to gasp a breath I was astonished at his boldness and yet, I could see swaying him politically might be simpler than I had assumed.

“Sire, it is my rouged lips that bring you news directly from King Charles II, himself.

Upon hearing the news that the King had directly sent me on this errand he backed away in suspicion.

“That is a high honor indeed, and I am thinking you were here to empty my pockets with your feminine charms. Tell me more,” he said.

“It is a high honor he would like to bestow upon you, Sire Scot. I am humbled to bring a request from the King, that you might, sway your intellectual ideals to include the Crown,” I said and waited a moment for him to respond. He was only still and quiet.

“His Highness, has requested to entreat you to bring news of Belgium to Britain,” I said with more misplaced enthusiasm than intended.

“What is your name?”

“ I am Astrea,” I said hoping to regain my station.

“Dear Astrea, does your Highness have such a short memory? The Crown had sentenced my father to death only one year ago. Now they ask for my allegiance?” he said in such a harsh tone it was difficult to hear.

“That was a matter most regretful. The Crown was only protecting the King, after all your father, good sir, had planned to murder his Highness in the dead of night. Retribution is customary in a case such as that,” I said.

He stood ponderously looking out at the passing river then turned slowing to face me with eye’s glowing like embers from a fire and he spoke his final words. “If the King could see his way to pardon my father and rename the misdemeanor, then I would consider aligning with the crown once again, but never until the King honors my father. Upon this, I am settled.” He said and walked away.

At this point, I could tell my duties were going to be considerably more difficult than I first understood.

Daphne’s Romance at the Empire Theatre series is free on Kindle Unlimited! Get it while it’s still available. 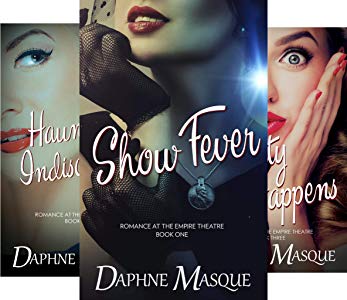 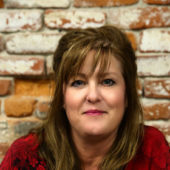 Welcome to The Front Row Are you ready for a new Romance adventure? Multiple award winning, actor, director, and educator, Daphne Masque, will bring the world theatre into your life through entertaining theatrical romance novels. Daphne has worked in the theatre for over four decades and she’s putting all her experience in romance novels for you to enjoy. She’s got so much to tell you in stories set in, contemporary, historical, paranormal and more environments. Beyond the romantic love story, the primary thread holding her writing together is the theatre in all its glory. The kind of theatre where you’ll recognize your neighbor playing the lead, your aunt cutting a rug in the annual musical, or your nephew, the playwright, producing his first play. Her stories include capers, mysteries, ghostly sightings, full productions, comedies, drama’s, who knows where she’ll take you to live the romantic adventure in the theatre. While relaxing in The Front Row, you’ll get news of upcoming books, contests, give-aways, and special events. I promise to never spam you or sell your demographics. If you’ve ever wondered what goes on behind the scenes in small town theatre, you’ve just struck gold . . . Enjoy the adventure.

The first woman writer….was a spy

The Front Row — Ode To A Tow Truck Driver 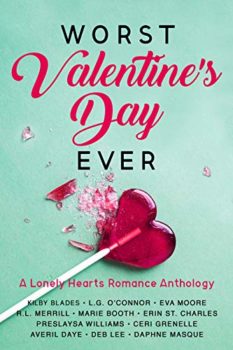 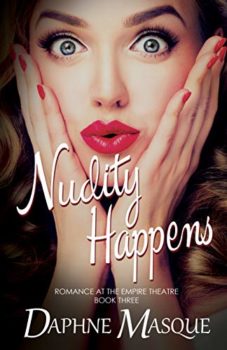 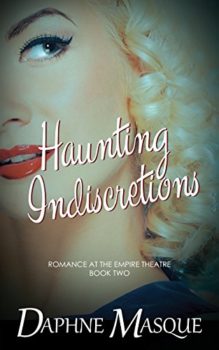 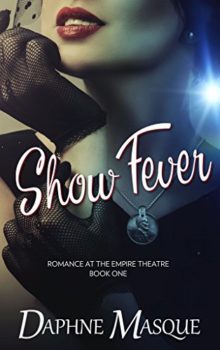