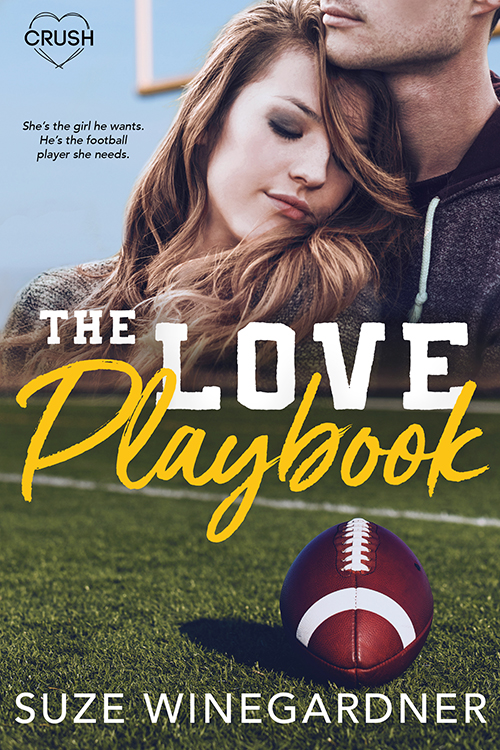 My most recent book, The Love Playbook, was lovingly planned out, plotted, outlined, and synopsized. I thought I was set, until my edits came in from my publisher. She was nice about it, but basically the number of “change this” comments was essentially leading to a complete and utter re-write.

This would be my 13th published book, and my first ever re-write. I was devastated, and my imposter syndrome kicked up to a previously unimaginable level. I even sent missives to my editor suggesting I’d be happy to trash this book and start a different book for them. But she never picked up on my overt hints, and never commented on them, just encouraged me to get cracking on the re-write.

And so I did. It was tempting to grab some established scenes that were already written to save time, but in the end I ditched them too, and just re-wrote them in a slightly different way to better reflect the way the story was headed. It was hard, I’m not going to lie.

But I finished, although the book was longer than I expected, and I have a new deep-founded love for the book’s town, Hillside, and all the characters in it. It took a re-write for me to fully fall in love with my characters—Lucas who desperately needs a second chance, Avery, who’s trying to keep her family together, and the guys in the team, who all have their issues that they’re dealing with. I love them all. More than I ever did in the first incarnation of the book.

I hope you do too. 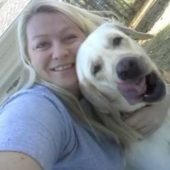 Suze Winegardner is a British YA writer, currently living overseas with her military husband, and lovely Lab. She loves Buffy, Fray Bentos pies, Archer, cheese, and the serial comma. Wait - Cadbury Flakes too. And naps. Wait, what was the question? Anyway, she thinks her life is chock full of hoot, just a little bit of nanny...and if you get that reference, she already considers you kin.