The days are getting longer, and that means more time spent poolside, outdoors, and at ball games. And that means, it’s eBook season. So while you charge up that tablet, here are a few new titles to add to your digital library just in time for summer reading. From Random House’s Laura Marie Altom comes… Read More

Ask Peggy How to Whisper Sweet Nothings About Money

Have you had your Carpe Diem moment yet? 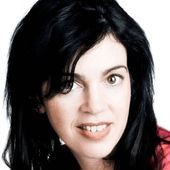 Award-winning author JENNIFER HAYWARD has been a fan of romance and adventure since filching her sister’s Harlequin Presents novels to escape her teenaged angst.

Jennifer penned her first romance at nineteen. When it was rejected, she bristled at her mother’s suggestion that she needed more life experience. She went on to complete a journalism degree and intern as a sports broadcaster before settling into a career in public relations. Years of working alongside powerful, charismatic CEOs and traveling the world provided perfect fodder for the arrogant alpha males she loves to write, and free research on some of the world’s most glamorous locales.

A suitable amount of life experience under her belt, she sat down and conjured up the sexiest, most delicious Italian wine magnate she could imagine, had him make his biggest mistake and gave him a wife on the run. That story, The Divorce Party, won her Harlequin’s 2012 So You Think You Can Write contest and a book contract. Turns out, Mother knew best.

Jennifer is the Romantic Times Magazine Reviewer’s Choice Best Harlequin Presents for 2014 winner for her novel, The Magnate’s Manifesto, which also received a Harlequin Junkie Top Pick award for 2014. She is also a New Jersey Romance Writers of America Golden Leaf Contest finalist in the 2014 Short Contemporary Romance category.

A native of Canada’s gorgeous East coast, Jennifer now lives in Toronto with her Viking husband and their young Viking-in-training.

Ask Peggy How to Whisper Sweet Nothings About Money

Have you had your Carpe Diem moment yet? 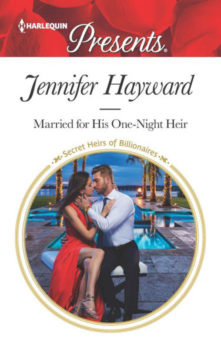 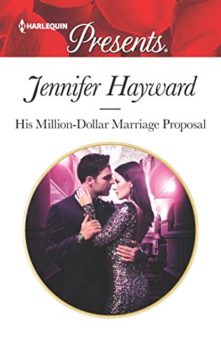 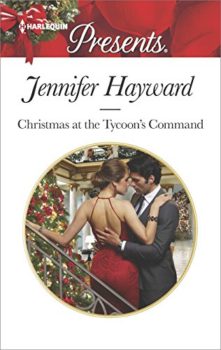 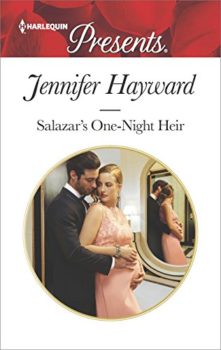 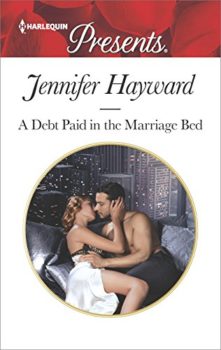 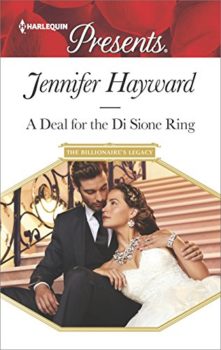 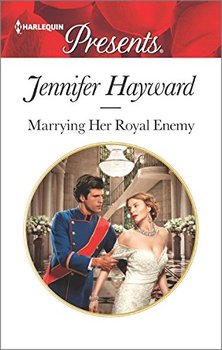 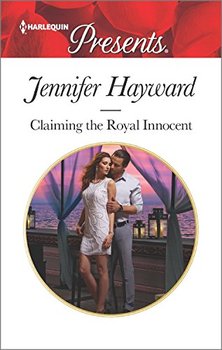 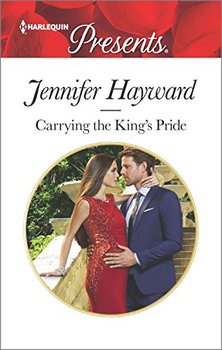