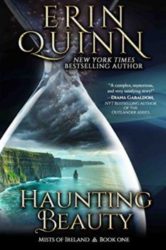 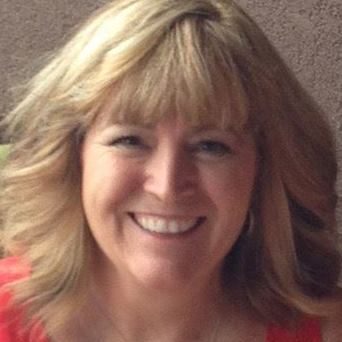 Erin is giving away

an eBook copy of any Erin Quinn title (excludes anthologies).

Caught between realms, neither dead nor alive...Her life is about to change. His is about to begin. Danni Jones believed everything she’d been told about her past—that she was an unwanted child abandoned by her mother. That she was an outcast set apart by her clairvoyance. That she was alone. Then came the stranger. Sean Ballagh appears without warning with claims that Danni has family and they’ve been searching for her since she disappeared twenty years ago. It’s what the lonely child inside her has always dreamed. Knowing she’s desperate to understand who she is and where she comes from, Sean lures her back to Ireland, to a moment in her own past when her life was destroyed. In a world where nothing is what it seems, where the mystical and the occult are as vivid as the emerald fields, Danni must find the courage to face the treacherous past and believe that history can be rewritten. Originally published August 2009 in trade paperback by Berkley and August 2011 in mass market paperback by Berkley Sensation.