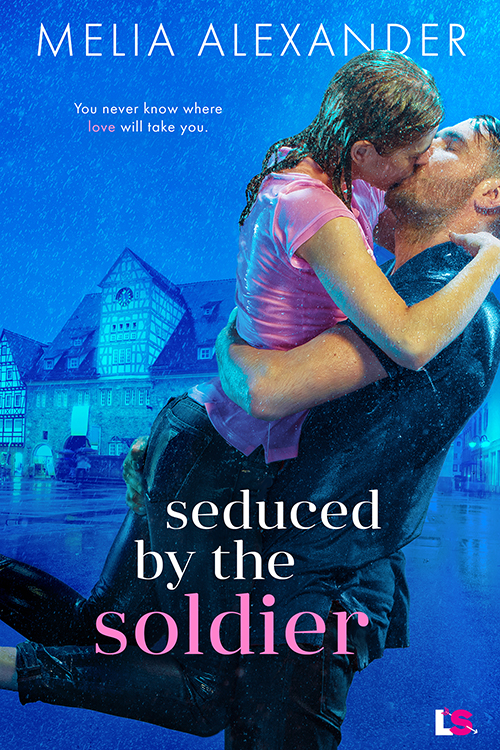 Don’t get me wrong, I love summer and all the outdoorsy things that I like to indulge in—kayaking, bike riding, hiking. There’s so much fun to be had! But when summer whispers its way into fall, there’s a lot to be said for slowing down a bit, too.

I love the colors of the Pacific Northwest at this time of the year, the way the trees turn from green to yellow-gold, orange-gold, fiery reds. The temperatures tease their way down a bit every day, and the sun shines like a promise that if we’re patient enough, it’ll bring warmer weather with it.

This is the time of year when the summer clothing gets stored, and boots and sweaters are unearthed from the deep recesses of my closet. It’s the time when I hike earlier in the day in anticipation of shorter daylight hours, when I trade in fruity white wines for the bolder, deeper reds, and when my fruit-of-choice morphs from berries to pears and apples. It’s a time for fires in the fireplace instead of a camp site, and when one drives into the mountains one must bring a pair of snow shoes…you know, in case the hiking trail’s got white stuff on it!

Fall is when I get to slow down enough to dream, to plan, to build toward the kind of future I envision for myself. Kinda what my heroine does in SEDUCED BY THE SOLDIER. Zandra realizes that life’s too short to settle for a soul-sucking existence, so she leaves her financially secure but boring accounting job to follow her dream of becoming a travel photographer. She knows it’s a long-shot, but she does it anyway. Even after a couple of twists and turns Zandra knows she’s making progress so she doesn’t let anything deter her!

Here’s a little bit more about the story:

Zandra York just got her big break, photographing a major project for a travel magazine. So what if she’s never traveled out of the country before? Or that she’s more adept at deciphering fraudulent financial statements than reading German train schedules? Her brother Jackson is on his way to act as her guide, and she can’t wait to experience Europe with him. But when Jackson’s overprotective best friend gets off the plane instead, Zandra knows this will not end well.

There isn’t a damned thing Special Forces instructor Blake Monroe wouldn’t do for his best friend, but babysit Zandra when Jackson is unexpectedly called away on a mission? Nope. Not on the list. Especially not when she proves to be more trouble than he can handle—and far too tempting.

Between accidentally hiring a hearse as their rideshare, an unprovoked goat attack, and photographing erotic-shaped chocolates, Blake and Zandra can’t keep their hands off each other. But Zandra’s new career is about to send her all over the world and Blake is finally ready to settle down after his next deployment.

Love sassy, sexy, fun romcoms? Pick up your copy of SEDUCED BY THE SOLDIER at one of the following e-tailers now! 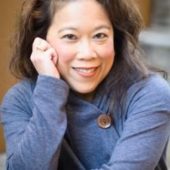 Melia Alexander is the author of sassy, sexy, fun contemporary romances, but is also fortunate to spend her week days at The Male Observation Lab (a.k.a. her job at a construction company) where she gets to observe guys in their natural habitat. Though they often behave like typical alpha males, she's often seen through their personas to the heart of who they really are - the heroes of their own stories. A native of Guam, Melia traded in warm, tropical breezes for the rainy Pacific Northwest. She's an avid reader who also loves romantic comedies - preferably with a glass of Cab Sauv and a box of dark chocolates nearby. In her free time, she's busy conquering her CrossFit fears: ring dips, power cleans, and the dreaded 800 meter run.

The Importance of Hobbies 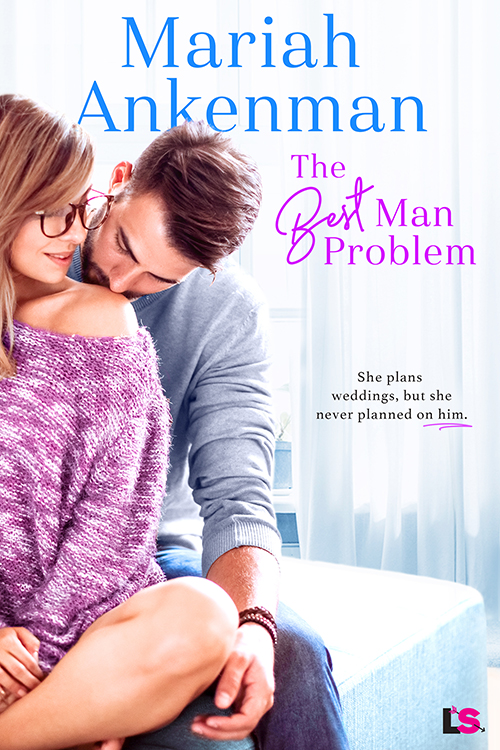 Hobbies are wonderful things. They help us relax, let us blow off steam, teach us new skills, and allow us to try something fun while meeting new people. I have a lot of hobbies I enjoy; reading, scrapbooking, crocheting, playing music. Most of those are solitary hobbies, though and I wanted to try something out… Read More