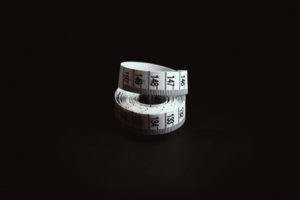 Many people have asked me what it’s like to be a female gun-toting, badge-carrying federal agent, particularly one who’s not six-foot-four and hulking with muscle. There are several ways I could answer this, but the truth is always best, so here goes.

While I’m only a whopping five-feet-one inch tall sans shoes (I say that because I do own 4-inch pumps), I’ve arrested quite a few bad guys throughout my career. But that doesn’t mean I’ll kick in a door all by myself and go in Rambo-style. That said, I have kicked in a door. True story! For one of my cases, I had five arrest warrants in my back pocket, and all these guys were hunkered down, hiding from me in one room. How I knew that, will remain a closely guarded secret. Did I take them down all by little myself? Of course not, but I was first in the door. That’s my policy. If it’s my warrant, I’m going in first. That was the door-kicking scenario, but I planned ahead and had ten of the biggest, toughest guys on my six. What I lack in body size, I like to think I make up for in brain matter. 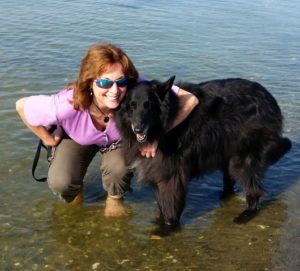 Throughout my career, I’ve found that that, regardless of my size, once I open my mouth, people—cops and feds, bad guys and witnesses—get the picture real fast that I know what I’m doing and I mean business. I’ve never felt people respect me any less because I’m not as big as Arnold Schwarzenegger. I also don’t have that nifty accent.

Ironically, while off-duty one weekend, I was standing on line at a lumber yard waiting to get a piece of wood for a home improvement project at my house, and the guys behind the counter kept taking other customers ahead of me. Could have been because of my size, or lack thereof, more than likely. Or, perhaps they mistakenly assumed I was someone’s wife or girlfriend. That was, until I opened my mouth and said, “Hey, you guys gonna take my order anytime this year?” That did it. A few snickers, a few ‘atta girl’s, and every single man in line stood aside. I swear, it was like the parting of the Red Sea. Truly comical. My point is, size and sex do matter some of the time, and sometimes they don’t. No matter the industry or job series, people have different takes on women in a world of men. My advice is to stand your ground and work hard at whatever it is that you do.

I sincerely hope this brief insight into my world has been entertaining enough to make you chuckle. Contrary to what you may think, law enforcement is full of humorous anecdotes. Plenty more stories to come, some of which I’ll blog about, and some may wind up in a book. Welcome to my world of romantic suspense! 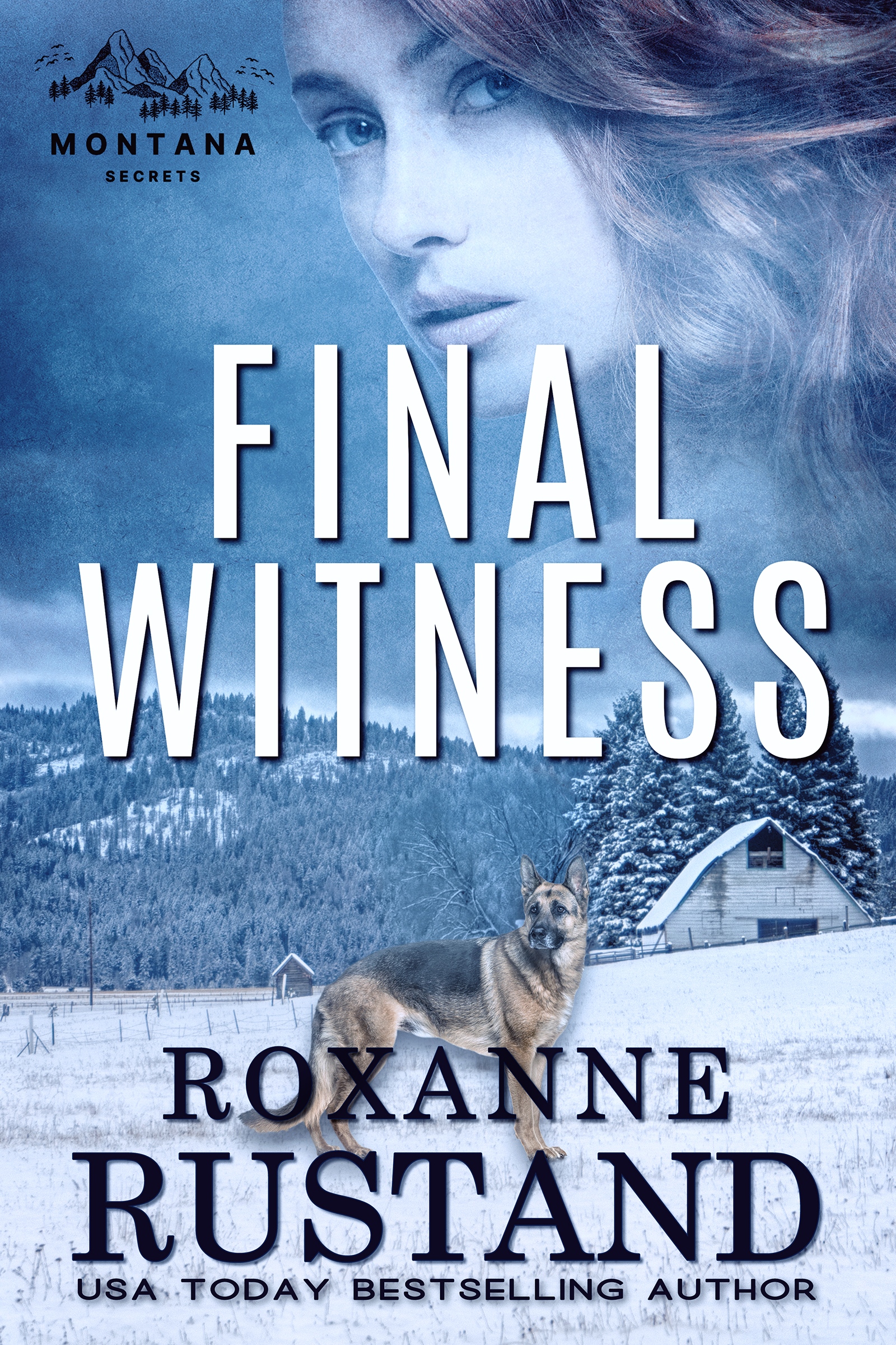 The Way to Hope is out now!
books2read.com/u/mg79J0

Rhett Colton has spent the last two years working deep undercover for the FBI. He’s forsaken his friends and family to keep his community safe, but now that his mission is over, he’s haunted by what he’s done and is having a hard time returning to his previous life. Only two things are keeping him from becoming totally lost—his dog, Rebel, and the beautiful new town veterinarian.

Jasmine Owens is ready to start over in the charming town of Colton, Mississippi, by opening her own veterinary practice. Jasmine knows what it’s like to constantly have her abilities questioned, but she’s strong enough to persevere. When she agrees to board Rhett’s dog while he’s away in D.C., they begin talking every night over the phone and she realizes Rhett isn’t the man she thought he was. He’s so much more and sparks quickly fly on both ends.

But when new threats surface, Jasmine and everyone in Colton’s safety is threatened. Rhett will need to make a decision. He’s always sacrificed everything for his job, but is he willing to risk their relationship too? ... See MoreSee Less

TODAY: Join Laura Griffin and me right here on my Facebook page today, Thursday, May 26 at 1pm PT/4pm ET to celebrate the release of Laura's new release, MIDNIGHT DUNES! Laura and I will be chatting LIVE. You can pick up her new book at all the usual retailers including:
Amazon: amzn.to/3lLptxr
B&N: tinyurl.com/2ppbzxew ... See MoreSee Less