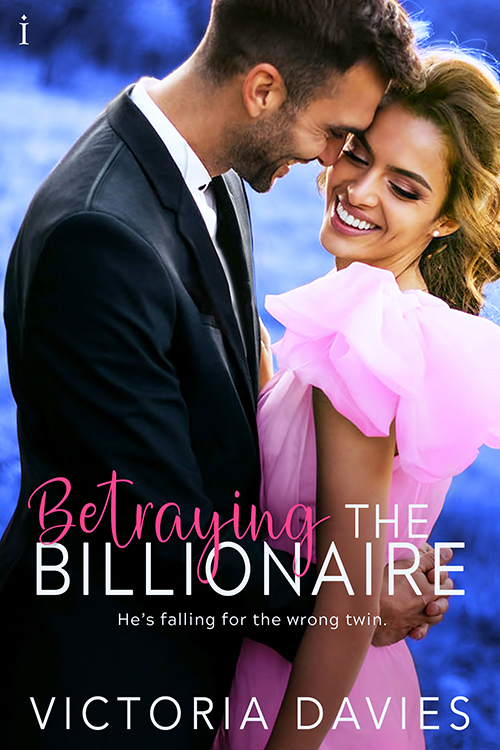 Everyone is entitled to their secrets but what if those secrets have larger consequences? Betraying the Billionaire sees younger, forgotten twin Holly stepping up to pretend to be her vivacious sister when her twin vanishes in the night. While Holly wants to protect the family, she not prepared for Julian, her sister’s new fiancé. The more time Holly spends with him, the more she realizes he’s exactly who she’s been waiting for. But dreaming of a man who doesn’t even know her real name can’t end well. Especially when there’s more afoot than she realizes.

If you’ve ever run into a situation where you feel shy or overwhelmed, don’t worry, you’re not alone. Everyone gets the instinct now and then to drop their gaze or slid into a different conversation. Both introverts and extroverts have their own gifts to bring to the table but if you find yourself in feeling quiet, here are a few tricks to try:

So next time you feel overlooked or shy, remember how amazing you really are!

Julian Worth isn’t a man with time to spare. Ruling his billion dollar empire with an iron fist, work is the true love of his life. Which is why when it comes to marriage, a strategic alliance matters more than love. Julian is more than ready to sign on for a little superficial dating and a marriage of convenience if it allows him to take his company to the next level. What he wasn’t ready for was the woman who shows up as his prospective bride.

Holly Abbott has spent her whole life coming in second. Being born four minutes behind her twin sister has defined her life. But when her headstrong sister refuses to go along with their father’s plan to marry her off into a cold business arrangement, Holly has to step up. Knowing the infamous Julian Worth will only entertain marrying the Abbott heir, Holly sets her identity aside to transform into her sister. It’s an easy enough plan. A few dates with a man who isn’t hers won’t hurt anyone.

Except Julian is nothing like the ruthless tycoon she expected. Soon she’s left to wonder, what will happen when her sister comes back and worse, how will she ever be able to give up a man who doesn’t even know her real name?

Giveaway: One person who comments will win a $10 Amazon Gift Card. 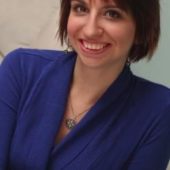 Victoria Davies's passion for writing started young. Luckily she had a family who encouraged believing in magic and embracing imagination. From stories quickly scribbled in diaries, her love of storytelling developed. Since then her characters may have evolved and her plots may have grown decidedly more steamy but she never lost her love of the written word. Writing is not only a way to silence the wonderful voices in her head, but it also allows her to share her passions with her readers.

One thought on “Shy girl tricks that work”