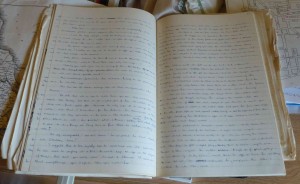 The Harrow Band. That was my name for my group of Regency guys when I first wrote about them back in 1976. I still have the handwritten original.

Later I changed their name to The Company of Rogues, which I’m sure you’ll agree was an improvement. I completed the book in 1977, but it wasn’t published until 1991, after I’d sold a number of other books and learned how to fix it. That was An Arranged Marriage which is currently free for Nook and Kindle in most places. If you’re not already a Rogues fan, I hope to tempt you! 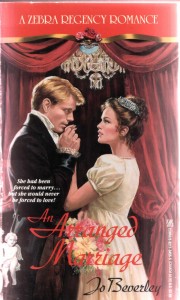 This is the original cover.

Now, with the publication of the fifteenth book, A Shocking Delight, my Company of Rogues is the longest running, still going, friends series in Regency.

As there were only 10 surviving Rogues when I started the series, clearly there have been spin-off books, but they are all tightly connected. For example, in A Shocking Delight the hero, David Kerslake is the brother of the heroine of The Dragon’s Bride. Not only that, he provided part of the resolution of that story by agreeing to claim the Earldom of Wyvern. Lord Amleigh, a Rogue and hero of The Dragon’s Bride, had inherited the earldom, but he didn’t want it, and David’s sister Susan, wanted to shed her past and live elsewhere. 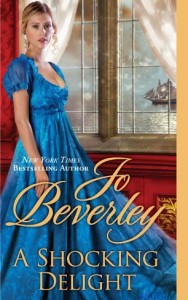 For love of her David takes on the burden of a scandalous and bankrupt title, but his situation is challenging, because he’s also Captain Drake, leader of the smugglers on the Devon coast. In order to serve all his people well, he must marry money, and money attached to a lady too feather-witted to discover his secret smuggling life.

He settles on Lucinda Potter, only child of a very rich London merchant, who seems pretty and  frivolous enough to suit, but Lucy turns out to be a shock.

After an encounter David explains the situation to his friend, Nicholas Delaney, leader of the Rogues.

“She’s sharp as a thorn and blunt as a cudgel.”

“Brings to mind a spiked mace. How are your hopes dead?”

“Would you marry a spiked mace?”

Nicholas’s lips twitched. “Eleanor wouldn’t like the description, but quite possibly. There’s nothing amiss with a forceful wife.”

“Is there not? You know my requirements. Miss Potter wouldn’t miss an ant on the floor, never mind a husband oddly missing on moonless nights. And once she knew, she’d wield that cudgel.”

“Rather extreme for an ant. I keep telling Eleanor that she should create a Society of Lady Viragos. Miss Potter sounds like a prime candidate.” 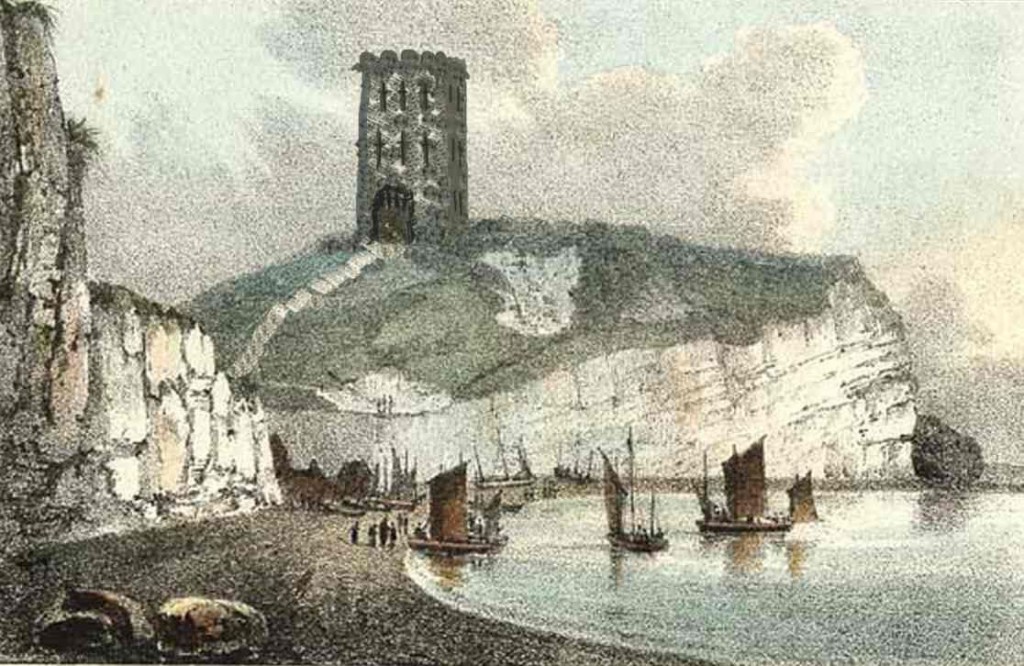 So Lucy is a shock, but as I’m sure you can predict, she turns out to be a delightful one.

David is a shock for Lucy, too, because she has no intention of marrying. Now she’s of age she’s has her thirty thousand pounds for her own and is interested in following her father in trade. When she’s unwillingly attracted to the Earl of Wyvern she doesn’t know which is worse — the thought of marrying, or of marrying someone who lives far from the city she lives, in a gothic horror of a house on a cliff. This is what Lucy faces. I adapted a real print of the Devon area I used as inspiration for Crag Wyvern.

But love will have its way, and love will find a way, especially with the help of the Rogues.

One person who comments will receive a copy of A Shocking Delight. 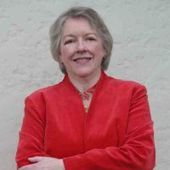 14 thoughts on “A ROGUISH DELIGHT”