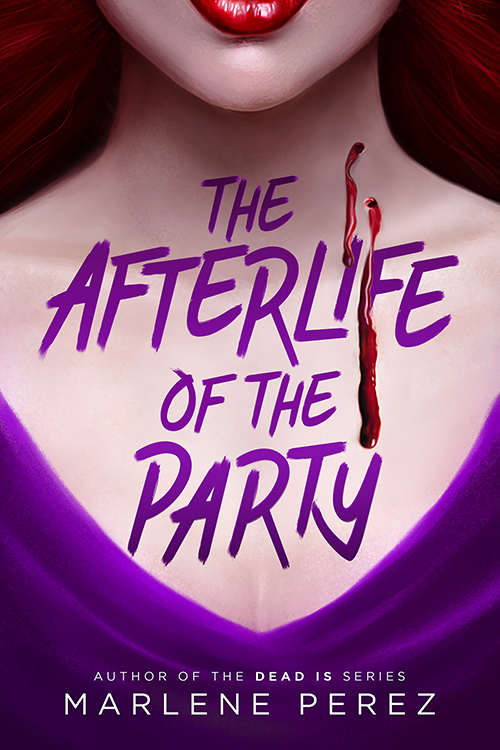 To celebrate the release of The Afterlife of the Party, the first book in my teen vampire trilogy, I’m giving away a signed copy to US residents only.

I’ve always been fascinated by vampires. I think it started because my older sister was a fan of Dark Shadows and used to watch it when she babysat me. My mom was horrified when I told her that my pre-K afternoons had been spent watching scary movies with my sibling, but my early viewing of Barnabas Collins created a lifelong fan of vampire fiction.

Several years ago, after the original Twilight books had rejuvenated the vampire genre, I was at a writing conference, listening to a presentation about the state of publishing. The editor said, “Editors are tired of vampires.”

After the editor made this sweeping statement, the writer sitting next to me turned and said, “But readers aren’t sick of vampires. AT ALL. I’ve been writing vampire fiction for twenty years. They always say that, but my readers only want more.” They were both right. Editors were tired of vampire manuscripts, but readers weren’t. We still wanted vampire stories.

Although Twilight brought new life (heh) to vampire fiction, vampires had appeared before in Bram Stoker’s Dracula, Anne Rice’s Vampire Lestat series, and Charlaine Harris’s Sookie Stackhouse books. We watched True Blood, Vampire Diaries, and What We Do in the Shadows and two of those three shows were based on popular vampire novels.  For every vampire-themed book or show mentioned, I’m sure there were ten that weren’t named.  We still wanted vampires, but there were a bevy of options. I knew they’d be back, because how could we resist?

When I wrote The Afterlife of the Party, I asked myself how can I say something fresh in a vampire novel? How can I put my own stamp on a vamp? I wanted to make these characters my own. Inspiration struck. What if the Cullens were monstrous assholes? My vampires were going to be bad and they were going to be musicians who used their fans for their blood.

Tansy Mariotti’s, her crush Vaughn and her best friend Skyler went to a party. When Tansy met Travis, The Drainers’ lead singer, her life was changed forever.

When I started writing the novel, there were a lot of stories in the news to provide me with inspiration for a band behaving badly. I thought about the nature of fandoms and researched how musicians and bands interacted with their fans/followers/groupies. It wasn’t a pretty picture. The stories ranged from kind to slightly creepy to downright criminal. Suddenly, predatory vampires in a band didn’t seem so wild.

I knew what kind of vampire I was writing about, but where did they live? In vampire novels, setting was often important, like the misty forest of Twilight’s rainy Forks, Washington or Crave’s snowy Alaska. I chose to set my novel in sunny southern California.

What about an occupation? My vampires partied all night and slept all day to avoid the sun. Musicians often worked at night, which made that job perfect for vampires. A bonus was that I loved to include music in my novels, like the clue-spewing jukebox in my Dead Is books. I couldn’t wait to sink my teeth into a vampire band.

And finally, what about blood supply? We’ve seen everything from vegetarian to villain. My vampires liked their blood fresh and they didn’t have many qualms about how they went about getting it. In The Afterlife of the Party, The Drainers were a band of vampires who used their powers to compel their fans and it was up to Tansy and her friends to stop them.

Putting my own unique stamp upon a vamp wasn’t easy, but it was fun.

In the comments, tell me who your favorite vampire is and why and you’ll be eligible to win a signed copy of The Afterlife of the Party. I can only ship to US addresses. 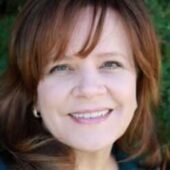 Marlene Perez is the author of paranormal and urban fantasy books, including the best-selling DEAD IS series for teens. The first book in the series, DEAD IS THE NEW BLACK, was named an ALA Quick Pick for Reluctant Young Adult Readers as well as an ALA Popular Paperback. DEAD IS JUST A RUMOR was on VOYA's 2011 Best Science Fiction, Horror, & Fantasy List. Her novels have been featured in Girl's Life, Seventeen, and Cosmopolitan. The Disney Channel has optioned the first three books in the DEAD IS series for television. She grew up in Story City, Iowa and is the youngest of twelve children. She lives in Orange County, California with her husband and children. Visit Marlene at www.marleneperez.com.

PUTTING YOUR OWN STAMP ON A VAMP by Marlene Perez 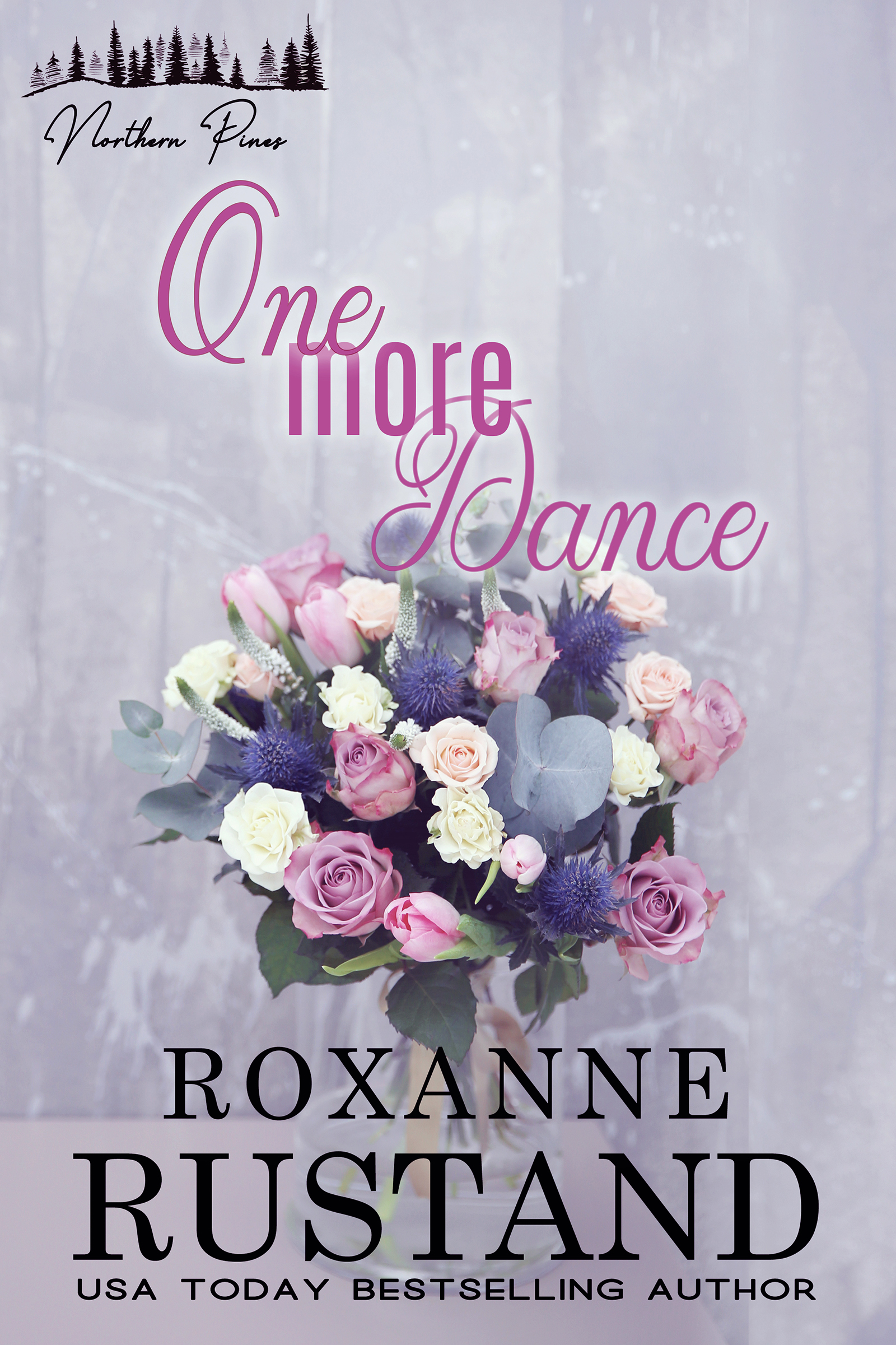