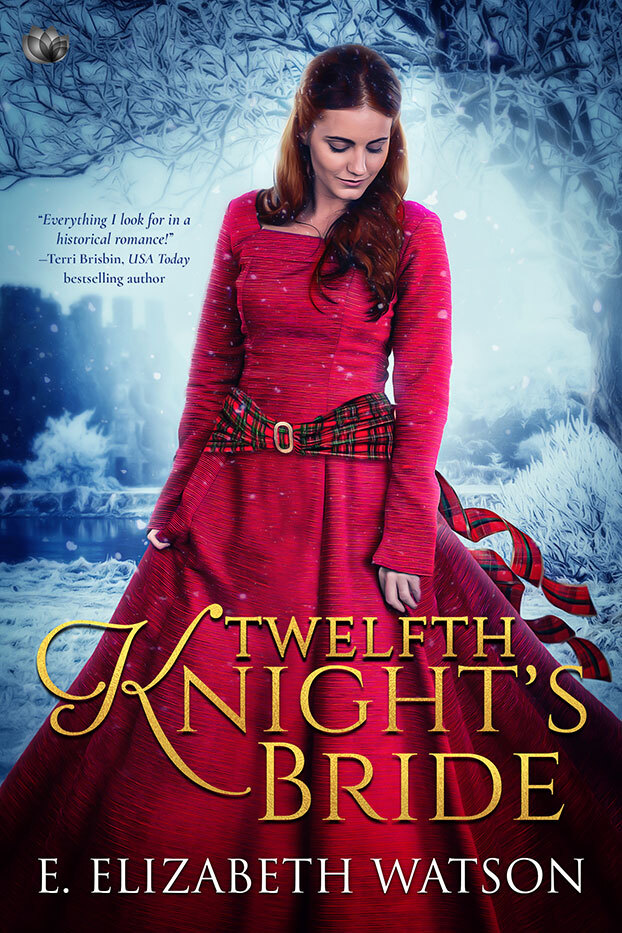 It’s that time of year again, when holiday music is ubiquitous everywhere, and we haven’t even had Thanksgiving in the states! On the radio, in the shopping centers, at the grocery store… Some people love it. Some loathe it! Some can handle it in short doses but come January, off it goes!

I have to admit a secret… I LOVE holiday music. Fall to winter is one big holiday season in my heart. But while some might love the department store variety of holiday music, when it comes to me, I listen to Celtic Christmas music. Harps and flutes, ancient songs that have been around for centuries, old-fashioned instrumental songs from the 19th century, lively country dances with unknown origins that aren’t necessarily holiday songs, but play on my Celtic Holiday Pandora station anyway, and more. For me, these songs don’t simply evoke the holidays. They also represent a time period because of the style and instruments used, which stirs my imagination.

As a historical author who writes books set in England and Scotland mostly during the Medieval period, these songs put me in the right frame of mind to immerse myself in bygone centuries and inspire the stories I write. In fact, almost every single story I’ve written was partially inspired by a song. For example, Simple Gifts—though not Medieval but rather, 19th century—inspired the themes of finding love and understanding in my newest romance, Twelfth Knight’s Bride, where two enemies find common ground during the festivities of Christmastide. Good King Wenceslas inspired my heroine’s charitable and philanthropic nature in my novella Christmas Wore Plaid. Loreena McKennitt’s music, which harkens to an older time even if it’s modern, inspired the opening scene of my very first novel.

But sometimes a particular piece will immediately evoke imagery of characters I have yet to get to know, doing something specific, and my imagination creates a scene to the song as if it’s a soundtrack. Greensleeves inspired a particularly detailed scene in a book I’m currently writing, and that scene then grew into a richer plot and eventually an entire story. Honestly, it gives me a moment to daydream, a welcome respite in busy days filled with writing sprints, homeschooling, and “mom-ing.” And because I’ve spent the past couple years writing holiday romances, it means I listen to these songs any time during the year when I need help submerging myself into the time period.

But holiday music isn’t my only muse. Music of every genre has impacted what I write, from non-fiction articles, to my historical romances. I haven’t yet found a genre that doesn’t contain music that appeals to me. I grew up in a musical household, with a mother who played and taught piano and who was a former vocal musician and performer. I played violin and piano growing up, sang in ensembles and was a featured singer in more than one production. And my father who wasn’t necessarily musical himself, had a deep appreciation for music and had an impressive collection of records. He took me to my first record shop in downtown Chicago! I don’t know what it’s like to live without music, so it goes without saying that it is integral to my life, and especially my writing process.

And so now, I present the question to you: For a chance to win an e-copy of Twelfth Knight’s Bride, tell me, what are your favorite holiday songs? I’m building a reader-inspired holiday playlist that I’ll publish in my newsletter, and I would LOVE for your suggestions to be part of it, too.

On that note, turn up the Greensleeves, I’ve got more winter scenes to write in my current story. Happy holiday season to you all and thanks for reading!

Giveaway: One person who comment will win an e-copy of Twelfth Knight’s Bride. 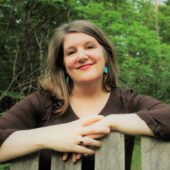 E. Elizabeth Watson writes historical romance and lives in West Virginia with her sons, husband, and various pets. With degrees in Archaeology and Anthropology, Elizabeth instead began pursuing a career in fiction writing after earning an Honorable Mention in the 2013 Texas Observer short story completion, and making it to the quarter-finals in the 2014 Amazon Breakthrough Novel Award contest. Elizabeth is a member of RWA and Maryland Romance Writers. Join her newsletter at https://eelizabethwatson.com/contact/. Follow her on Facebook @Author.E.Elizabeth.Watson. Find her on Twitter @AuthorEEWatson

Okay, I admit it. I listen to holiday music. Not just during the holidays.

5 thoughts on “Okay, I admit it. I listen to holiday music. Not just during the holidays.”