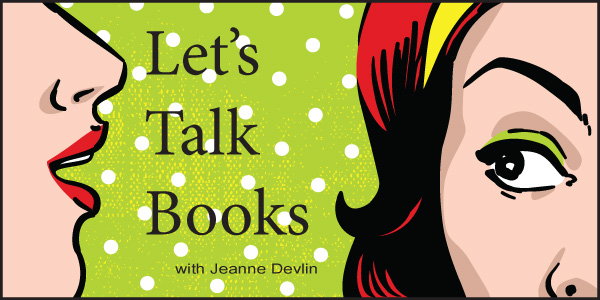 Given that many of you have spent the last three months of lazy summer days devouring eBooks like a box of Godiva chocolates, it stands to reason it is high time to replenish your eBook stash.

Welcome to September—complete with cooler temperatures and new eBooks and eNovellas galore. 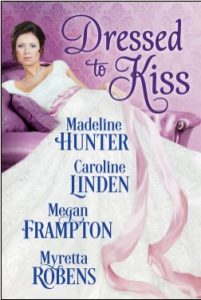 New York Times Bestselling Author Madeline Hunter joins three other authors (Caroline Linden, Megan Frampton, and Myretta Robens) for Dressed to Kill, an eBook anthology set in one of the most renowned dress shops in all of London: Madame Follette’s. In the face of long-held secrets, looming scandals, and the potential ruin of their shop, the dressmakers vow to triumph over the odds before them, even the most unexpected complication of all: true love.

Love can be complicated enough between two but add a ghost to the mix, and you have a love that can withstand time and that knows no boundaries. Gail Chianese explores this possibility in her ninety-five-page eNovella Whispers in the Sand. Shay O’Malley has relocated to Mimosa Key, Florida, with hopes of leaving her past behind and helping her gram move forward. But her plans evaporate when a team of paranormal investigators shows up trying to prove that her long-dead grandfather is still hanging around much to her grandmother’s delight.  To make matters worse, Colin MacKay, zookeeper-turned-ghost-hunter, is part of the team. They haven’t seen each other in awhile but soon Shay and Colin will be, at least for a moment, on the same team as they try to prove that ghosts—even 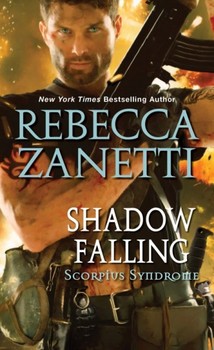 Before the Scorpius Syndrome tore through North America, Vivienne Wellington was the FBI’s best profiler. She survived what many of her fellow humans did not, but she woke to the nightmare of captivity. Her mysterious rescuer wants her to believe he’s the exception but Vinnie’s trust in her fellow man has left her with deep doubts.  If the world were still as it once was, the FBI would rate Raze Shadow as one of the bad guys. But the FBI is no more, and in this new America only instinct and guts count for anything. It would not seem a place in which to find love but Raze can’t ignore that desire still exists.

May your transition back to post-summer life be a smooth one!  If you have a secret to making it go well, please, share!