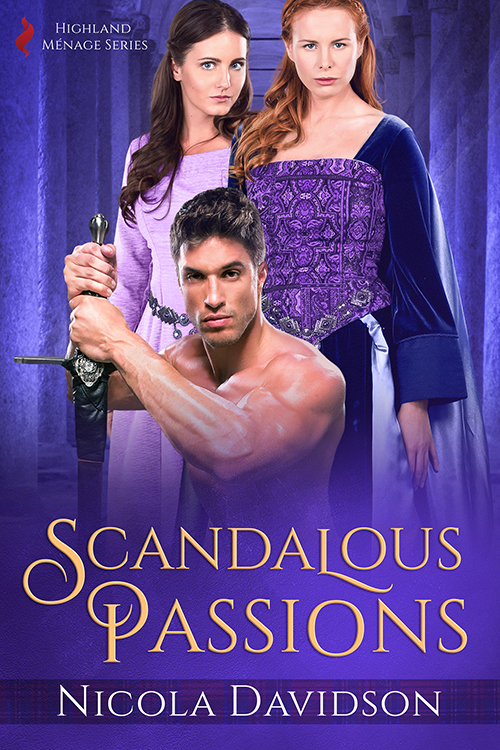 While Scotland had the regular marriage ceremony with a priest and posting of the banns, three kinds of irregular marriage were also legal and valid (mainly to protect young women from unscrupulous men; also in response to a shortage of clergy, especially in more remote areas.) These irregular marriages were based on principles of mutual consent rather than religious ceremony. The first, a couple could declare themselves married in front of witnesses. The second, they could make a written promise or spoken oath of marriage, followed by a bedding. The third, a couple could present themselves as wed in public—marriage by habit and repute. All children born of irregular marriages were legitimate.

This may be upsetting for readers as they are so synonymous with historical Scotland (and were practically best supporting actor in the movie Braveheart) but kilts arrived relatively late in Scottish history. Great kilts first appeared in the 1590s, about six yards of fabric that belted around the waist and could be arranged around the head and shoulders. This became the most popular (and practical) dress in the Highlands. In the mid to late 1600s they reduced to four yards in length, belted at the waist, and dropped to a few inches above the knee. Tailored knee length kilts with sewn pleats as we see today were even later: 1790s for military regiments, early 1800s for civilians.

While forks were common in the Middle East and had made it as far as Venice thanks to the dowry of Byzantine princesses, the rest of Europe was very slow to embrace them. Catherine de Medici brought custom made silver forks in her dowry to Henry I of France in 1533, but they were viewed with suspicion and not widely used. Charles I of England made forks popular with nobility in 1633, but it would take more than a century for the lower classes to accept them. The first forks had two widely-spaced prongs; the four prongs we know today weren’t introduced until the 1700s.

While the etymology dictionary and leading British lexicographer Jonathon Green (Mister Slang) have long agreed the f-word has been spoken since at least the early sixteenth century as sex slang, in April of this year linguistic experts announced a new earliest written use. It’s included in a recounting of a ‘flyting’ duel, basically a verbal smackdown battle between leading poets William Dunbar and Walter Kennedy in the court of King James IV, in 1500. Yes, it got spicy and blunt with the insults!

One of the most enduring and incorrect myths of the medieval era is that people hated or were afraid of bathing and rarely did so. Not true! Although the lack of running hot water did make a full immersion bath very labor-intensive so less frequent, a wooden tub partially-filled with water heated over a fireplace and sprinkled with herbs like sage or thyme was common for nobility. Those who didn’t have a tub would regularly sponge themselves with cold or heated water from a basin, and use homemade or purchased soap made of tallow or lye. Because not everyone had utensils and ate with their fingers, it was the custom for hands to be washed before and after meals.

I hope you enjoyed mythbusting with me!

Scandalous Passions, first in the medieval Scottish Highland Ménage series, released on May 11. 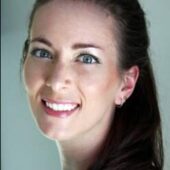 New Zealander Nicola Davidson always adored words, romance and history, so writing historical romance was a logical career progression...er, eventually. After completing a communications degree and journalism diploma she left to teach English in Taiwan and travel through Asia before returning home to work in television. Jobs in tertiary education, local government communications and print media followed, but the lords and ladies in her head wouldn't hold their peace a moment longer and so began the years of professional daydreaming. When not chained to a computer writing wickedly sexy, witty and twisty turny stories, Nicola can be found ambling along a beach, cheering on the champion All Blacks rugby team or driving her nearest and dearest batty with her history geekisms, chocolate hoarding and complete lack of domestic skills.

4 thoughts on “Mythbusting: Six Facts about Scotland in 1504”