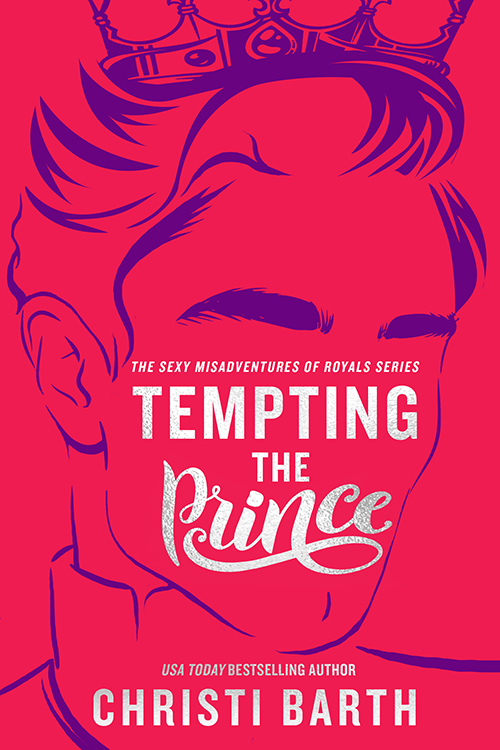 My hot-off-the-presses new release, Tempting The Prince, is sort of about living in the moment. Now, I know that is trendy. I, myself, meditate and post inspirational quotes on my Instagram page (go follow it! @christibarth) about how all we have is now, so you have to embrace even being stuck in quarantine and choose to find happiness.

BUT….that does not always apply well to fictional characters.

To give you a teensy bit of background (because it is complicated!) Mallory discovered—after twenty-four years—that Kelsey’s not actually her sister, but a princess. One with a very hot brother. And a sister, but she’s the heroine of book 2, Ruling The Princess, so I’m sure you’re already up to speed on her.

Here’s a snippet from the blurb:

The Crown Prince.
The man who has to marry a very important princess. (not me)
The man who must create the next heir to the throne. (without me)
The man I absolutely can never be with. (remember that long story?)
The man who just gave me the best sex of my life…

So, in a nutshell, Mallory and Prince Christian decide to live in the moment. They are both hot for each other. Better than that, they really like each other. And then they get sorta drunk (don’t worry, there’s plenty of consent!) and tear each other’s clothes off. As one does.

According to my millennial/Gen Z sources, hook-ups are where it is at these days. Esquire did an article in February on the best sex and dating apps. Because they are two separate things (shocked face emoji). Which means I was today years old when I learned (in service of entertaining you, Dear Reader) there is an app called Feeld (not a typo, I swear) that is for finding ‘threesomes and other sexual adventures’.

Hook-up culture is the way to go. Right now, anyway. Could change in the blink of an eye, like bootcut jeans and cold shoulder tops. But it doesn’t work when you are:

2) live right down the hall from each other (yeah, in a ginormous palace, but they still have breakfast together every day with the princesses and go to all the same events),

3) really, really hit it off so every second you spend together amplifies that emotional connection, and

4) can’t be seen hooking up because of all the reasons above, yet

5) keep accidentally falling into smooching each other every time you are alone. Oh, and accidentally getting alone together all the time.

In other words, the absolute killer to a standard and workable hook-up is falling in love.

The prince is literally presented a list of twenty women he is allowed to choose from to announce an engagement in the next six months. Both Christian and Mallory accept this as not just a fait accompli, but indeed, what must happen. They hate it, but do not fight it.

They decide to enjoy the time they have together. The ticking clock is real in this one, people! Because Christian’s not a cheater. He’s definitely not a fictionalized version of Prince Charles during his engagement #burn. When he has to start test-dating potential fiancees, he’ll stop everything with Mallory.  So they’ve got a month to live it up. To live in the moment.

But did I mention that pesky problem of falling in love?

The entire kingdom had been holding their breath for almost a decade over who would be good enough, perfect enough, potential-queen enough to marry their prince. An open sports book had been going on in both Monaco and Vegas for the last five years as to who would become his bride.

Dating Christian would not be a run of the mill, casual attempt at ongoing intimacy.

It would probably be a train wreck, and Mallory herself would be the flattened victim at the end of it. The whole time they dated, the betting would be about how soon they’d have to break up so that he could get engaged.

And yet…she couldn’t say no to this man. 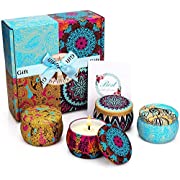 You’re supposed to enjoy the now without worrying about the future. What if you become overwhelmingly certain that the now is and always be soooo much better than the future?

That’s when living in the moment backfires. Is it worth driving a Lamborghini for a month if, in return, you’ll have to drive a moped for the rest of your life? Is it worth being with the man of your dreams for a month, knowing you’ll have to watch him unroll a lifetime with someone else?

You’ll have to read the book to find out! #spoiler #happyendingsguaranteed

Giveaway: Would you take the risk? Would you sample perfection knowing you can’t ever have it again? Since we’re all making our homes our palaces right now, here’s a set of pretty candles to spruce it up! One person who comments will win. 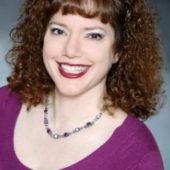 LIVING IN THE MOMENT…CAN BACKFIRE

2 thoughts on “LIVING IN THE MOMENT…CAN BACKFIRE” 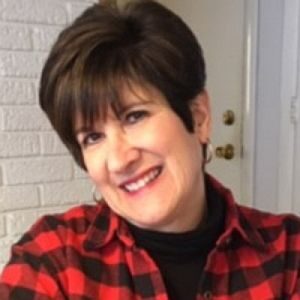