It’ll be Christmas in October this month, thanks to a stocking full of new titles, reissues and eBooks by bestselling authors—all with a holiday twist. 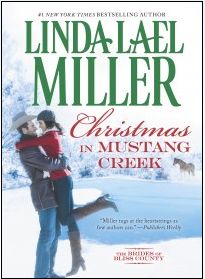 Known for her heart-warming Christmas novels, Miller’s latest proves that no one does the holidays quite like the First Lady of the West.  As the story begins, a mysterious visitor named Mrs. Kloss has arrived in town, just as Charlotte Morgan returns from The Big Apple to care for her Great-Aunt Geneva. Unbeknownst to Charlotte, Jax Locke—a veterinarian living now in Idaho but the man Charlotte once hoped would ride up on a white horse to claim her heart, gets wind of her return and heads out for Mustang Creek. Jax is determined to win Charlotte back, though it may take a little Christmas magic to make that happen.

Christmas will also come early for Diana Palmer and Dani Collins fans, as October sees the reissue of Palmer’s CHRISTMAS ON THE RANGE and the arrival of Collins’ new eBook novella, A MONTANA BORN CHRISTMAS, in the Blame the Mistletoe eBook anthology. 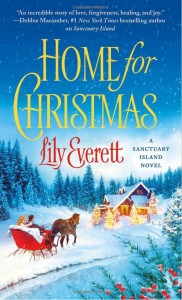 Lily Everett gets into the holiday spirit with HOME FOR CHRISTMAS, Book 4 in her Sanctuary Island Series. Magazine columnist and “America’s Favorite Homemaker” Libby Leeds hasn’t set foot in her hometown since she was orphaned as a little girl; now her editor insists she head to back to the island to cover the return of a wounded war hero.  Army Ranger Owen Shepard is a handsome, single father and a media sensation, but now that he’s back on Sanctuary Island all he wants to do is make up for lost time with his daughter by giving Caitlin a Christmas to remember.  With her knack for making gingerbread houses and decorating trees, Libby has just the talent set Owen needs to pull it off.  Their collaboration is the closet Libby has come to love and family since she was a child, but unless she and Owen find the courage to admit what is in their hearts, this idyllic Christmas could be the last. 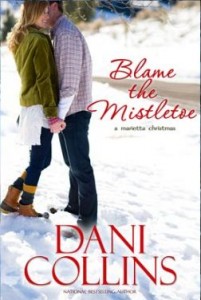 And for those who like their Christmas with an historic touch, Amelia Grey gifts readers with the $1.99 The Heirs’ Club of Scoundrels Christmas eNovella: THE DUKE AND MISS CHRISTMAS coming October 13th.  The Duke of Hurst never met a woman he couldn’t handle—until he is hit over the head with a basket full of mistletoe by a young lady who mistakes his intentions.  Now Crispin must face the fact that he may have finally met his match, while Miss Gwen Prim tries to overcome her mortification at having attacked a duke of all people.

All in all, it’s an early Christmas bounty sure to warm readers’ hearts as they snuggled down to enjoy those crisp and chilly fall nights. 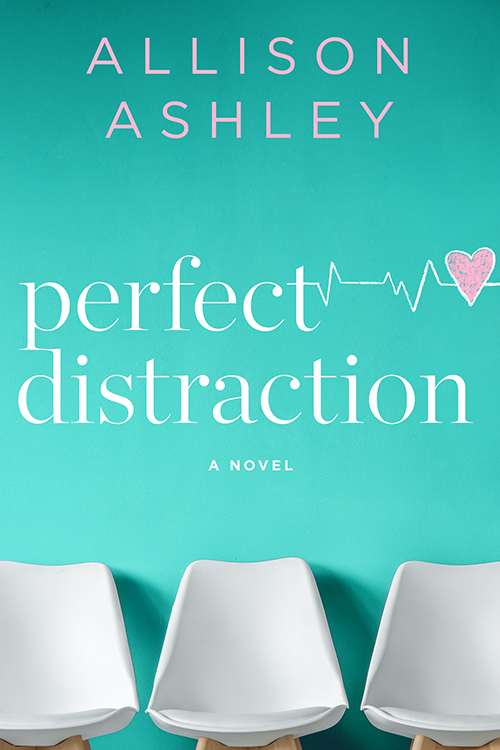