The second book in my Cavensham Heiresses series, THE BRIDE WHO GOT LUCKY, released this week. The couple introduced in THE BAD LUCK BRIDE, Lady Emma Cavensham and Nicholas St. Mauer, the Earl of Somerton, both oppose marriage for entirely different but similar reasons. 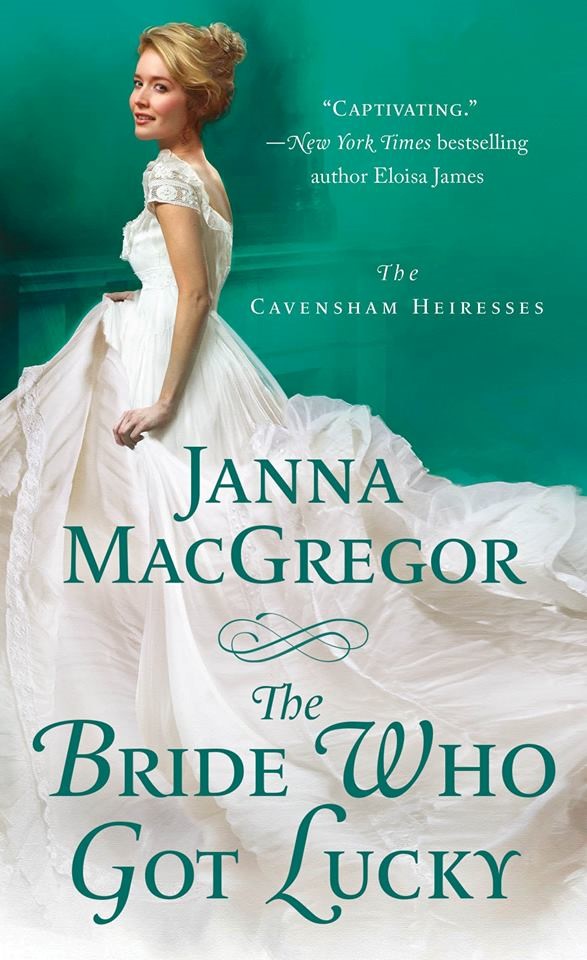 Aha! I hope that got your attention.

Both oppose marriage as they believe it will curtail their individual freedom. Emma’s concern is more political in that she sees marriage as a device that eliminates women’s individual identities. During the Regency period of history, when a woman married, her identity merged with her husband’s—meaning all her personal rights came under her husband’s domain. For example, a single woman could enter a contract, but a married woman? Not so much. She lost that right when she said, “I do.” Only with her husband’s approval could she enter such an agreement after marriage. Emma sees marriage as nothing more than a cage, one a woman could only escape from under the rarest of circumstances. Divorce during this time was practically impossible. For a lot of women, “death do us part” was sometimes the only path to freedom. 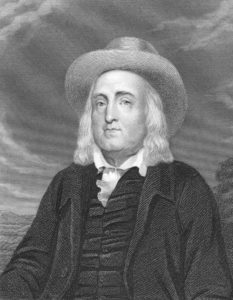 Somerton’s reason is more personal. He doesn’t want any distractions from his work. His personal goal is to amass a fortune greater than his father’s wealth. Marriage would only get in the way of his goal. Though these two are “frenemies,” they’re perfect for one another and can’t resist the special chemistry that draws them together. Their journey to a happily ever after is a bit rocky, but the destination is pure joy. 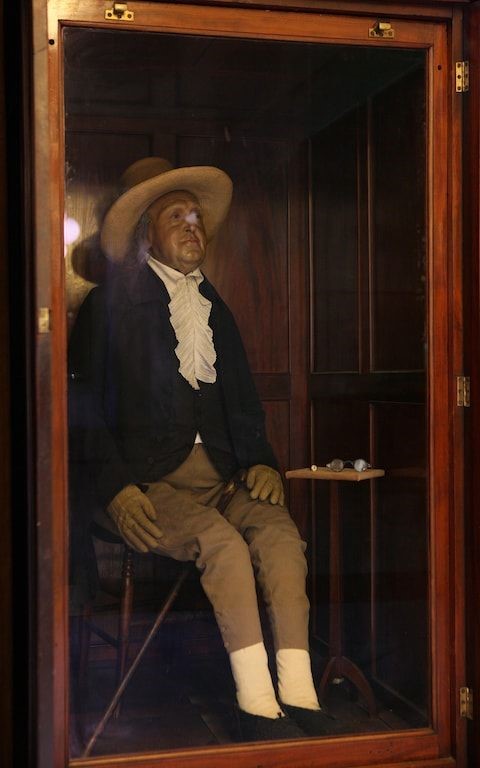 I was inspired to write their story after reading about the fascinating life of Jeremy Bentham. The English philosopher Jeremy Bentham lived from 1748-1832 and was a prolific writer. Sadly, he never wrote the book Emma searches for in the story. BENTHAM’S ESSAYS was my own personal creation. Besides being called the father of Utilitarianism, he’s credited as the spiritual founder of the University College of London. Many folks know of Mr. Bentham because his preserved body, fully dressed in his own clothing, rests in a wooden cabinet at the end of the South Cloisters of the main building of UCL. In July of 2013, “the old radical” was present for a UCL board meeting. It took three men to move his body.

What made him fascinating to me was his forward thinking views on women, sexuality, and individual rights. In THE WORKS OF JEREMY BENTHAM, Vol. 2 (Judicial Procedure, Anarchical Fallacies, works on Taxation), he calls women “the best half of the human species.” He was critical of an English wife’s lack of standing in society and in the institution of marriage. Years before the publication of Mary Wollstonecraft’s VINDICATION OF THE RIGHTS OF WOMEN, Mr. Bentham wrote and argued for divorce and equal political powers for women.

He never married. However, I have little doubt that his ideas of feminism would be whole-heartedly embraced by Lady Emma Cavensham. Is it any wonder that she spent so much time and effort to acquire Bentham’s Essays?

Happily for Emma and Somerton, they find their way to accept and embrace each other’s differences while celebrating the great love and friendship they share. They both become more enlightened because of their marriage. Now, that in my humble opinion is a perfect marriage. 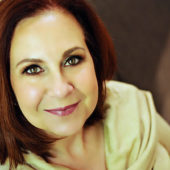 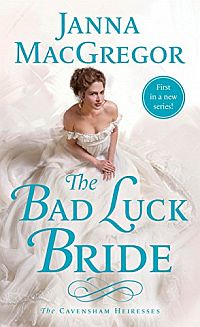 Janna MacGregor is giving away an eBook copy of THE BAD LUCK BRIDE to three winners (1 book each)!