We’re well into June.  So, here comes the sun . . .  and the entertainment. Writerspace Top Shelf Authors with book releases this month include: 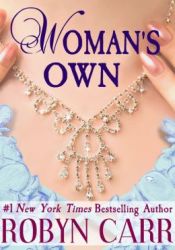 Ablaze against the bustle of nineteenth-century Philadelphia is this sweeping saga of three generations of strong, indomitable women – all seemingly cursed when it comes to love. At its center is young Lilly Armstrong, a beauty on the brink of womanhood, too brave and too fearless to settle for the status quo. In a booming city animated by inventors, builders and artists, and now excited for the great Centennial Exhibition, Lilly aspires to carve out a life of independent freedom for herself and her women kin – lives not dependent on men.

But of course there is a man – a man who admires Lilly, who thinks like she does and who would move heaven and earth to help Lilly realize her dreams. With the guidance of her quietly resilient mother and the unexpected aid of her estranged and powerful grandmother – and despite the foolish meddling of her shallow and ambitious sister – Lilly is determined to lead her family of women into the challenge of the next century on her own terms, forging an empire that will survive for generations. Lilly intends for her family to have it all, not the least of which is enduring love.

The knight’s plan is simple. Kidnap the maiden. Take her back to the castle. Marry her. Use her fortune to care for his estate. Only one thing could possibly go wrong: he could steal the wrong woman, and find his own heart is stolen… 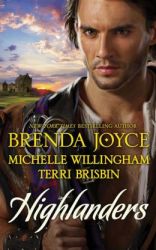 Highlanders: The Warrior and the RoseThe Forbidden HighlanderRescued by the Highland Warrior
By Brenda Joyce (with Terri Brisbin and Michelle Willingham)
Kindle format
Published by Harlequin HQN
Released June 1, 2013
www.BrendaJoyce.com

An anthology from three original voices in Scottish historical romance. 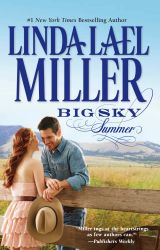 With his father’s rodeo legacy to continue and a prosperous spread to run, Walker Parrish has no time to dwell on wrecked relationships. But country-western sweetheart Casey Elder is out of the spotlight and back in Parable, Montana. And Walker can’t ignore that his “act now, think later” passion for Casey has had consequences. Two teenage consequences!

Keeping her children’s paternity under wraps has always been part of Casey’s plan to give them normal, uncomplicated lives. Now the best way to hold her family together seems to be to let Walker be a part of it—as her husband of convenience. Or will some secrets—like Casey’s desire to be the rancher’s wife in every way—unravel, with unforeseen results?