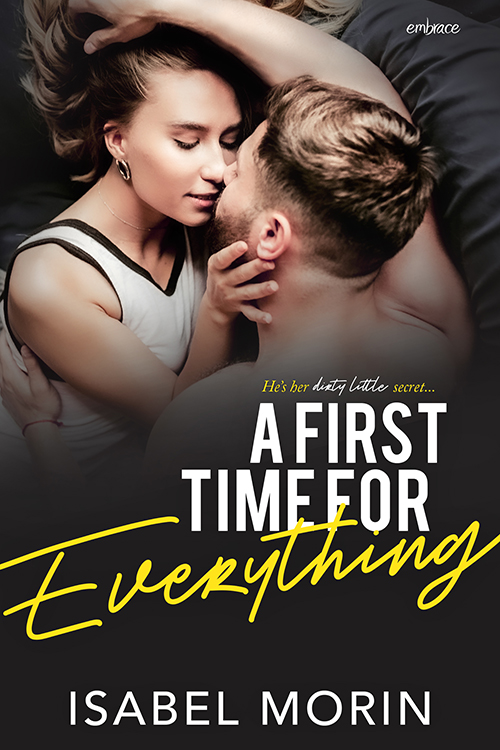 I begin most of my books by imagining a situation I think would be cool to write about, or characters whose lives I want to lead. Then there are the ones that start from my own experience, but get sexy when I ask myself, What if things had gone another way?

The first book I released, a novella called Tempt Me, is about an artist in her late twenties who’s fed up with fighting to make a career for herself in New York City. She’s throwing in the towel and moving back to New Hampshire, so her roommate throws her a going-away party. People she doesn’t know start showing up, including Ian, a super-hot (obviously) wealthy young lawyer. They have what is meant to be a one night stand, only their chemistry is so hot, he asks her to stay with him for as long as things are good. He’s tells her he’s got plenty of money, and she can paint and not worry about anything.

I thought this was a sexy and interesting premise, but also one potentially fraught with complications for an independent woman. And it just so happens that it was inspired by something in my own life…except that I didn’t accept the offer.

I was living in San Francisco in my mid-twenties, working a lousy go-nowhere job at a pet store, and I decided I wanted to go back to school for an M.F.A. in creative writing. This meant living at my parents’ house in Massachusetts so I could save some money. About a week before I left for the East Coast, my friend Bronwen threw me a surprise party. Though it started with just my friends, it grew from there, and near the end of the night Bronwen came walking over with the cutest guy there. “This is Aaron,” she said, presenting him to me like a going-away gift.

I created a scene exactly like it in Tempt Me.

Aaron and I had some good times that last week in between me packing up the various piles of stuff on my bedroom floor and bequeathing my new futon to a worthy roommate. Then a couple of days before I was due to fly home, Aaron asked me to stay. He said he’d take care of me, and I could write all day long.

It’s not every day a girl gets an offer like that.

I never seriously considered it, because not only did I not want to depend on a man, we weren’t really the best match. But I confess I did take a moment to imagine myself writing all day at his dining room table or reading outside on his charming balcony.

Cut to 2012. I’m stuck on a book I’m writing and totally miserable, and my critique partner Abby advises me to write a story that’s just for me. “Don’t worry about the market or anything else,” she said. “Just have fun.” So I thought back to that San Francisco offer, and I started Tempt Me with that “what if” in mind.

Years pass, and I have more books and more “what ifs,” and we come to my new release A First Time for Everything. It’s my first (though not my last) New Adult romance, and it was inspired by my own college experience. Poor Hannah, I gave her terrible acne and social awkwardness, along with the experience of returning to campus in the fall with clear skin and no idea what to do with the guys who are into her. (In my case it was sophomore year, but I made it senior year for Hannah to up the stakes.)

I drew on the thoughts and experiences I had in college, but Hannah is still very different from me. She has a fierce ambition to go to medical school, incredible study habits, and a much more proactive approach to getting what she wants than I had at that time of my life.

We did read some of the same books, however. In my teens, I read a book by Jean Auel called The Valley of Horses. One of the main characters, Jondalar, is this hunky guy whose role in his tribe is to gently deflower girls who have come of age. This is what I need, I thought to myself way back when, and I gave Hannah that same thought.

And then I gave her Casey. 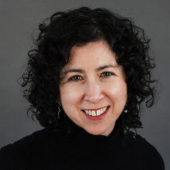 Isabel began reading romances when she was thirteen years old. That's the year her grandmother came to visit, bringing with her a summer's worth of romance novels. Isabel was immediately and forever hooked. She earned her MFA in creative writing and wrote poetry for years, but it was all pretty melancholy (as poetry is wont to be). After she met her husband, she was too happy to write poetry and decided to try her hand at the kinds of stories she'd been gobbling up for years. Now she writes sensual, emotionally intelligent stories about likable people who discover themselves as they navigate their way to great sex and true love. What could be better than experiencing all that new love and lust just by picking up a book? She watches British mysteries and anything with dancing, and in the summer she hikes, plays disc golf, and putters in her modest garden. She lives in Connecticut with her conveniently tall, dark, and handsome husband.