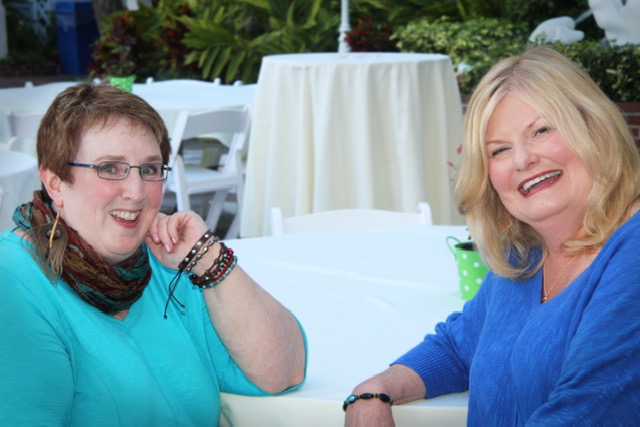 One of the first questions we’re asked is how we became writing partners. This is our story and we love sharing it with you!

One Morning in Minnesota…

Dawn woke up not feeling well and as the day went on had more and more trouble walking. To make a somewhat long story short, Dawn ended up bedridden due to a stubborn and then undiagnosed bout of chronic 3rd stage Lyme disease that looked like Multiple Sclerosis.

As time went on, she kept herself busy by building a complicated world full of angels, fallen angels, and psychic children. Dawn had worked as a Counseling Psychologist for over 25 years and was fascinated by stories about a new generation of psychic children parapsychologists called the Crystal children. Hundreds of websites and numerous non-fiction books about these unique children had finally coalesced into story ideas for the fictional Brotherhood of Shadows series with Crystal children at the heart of the story. She defined the characters—who they were, what roles they played in this made up world, and how they interacted, what their stories were, and how each of those stories played out.

As time went on, Dawn knew she needed to join forces with someone who could help bring this story to light. Her call went out, praying she would find a writing partner who would love this world as much as she did. 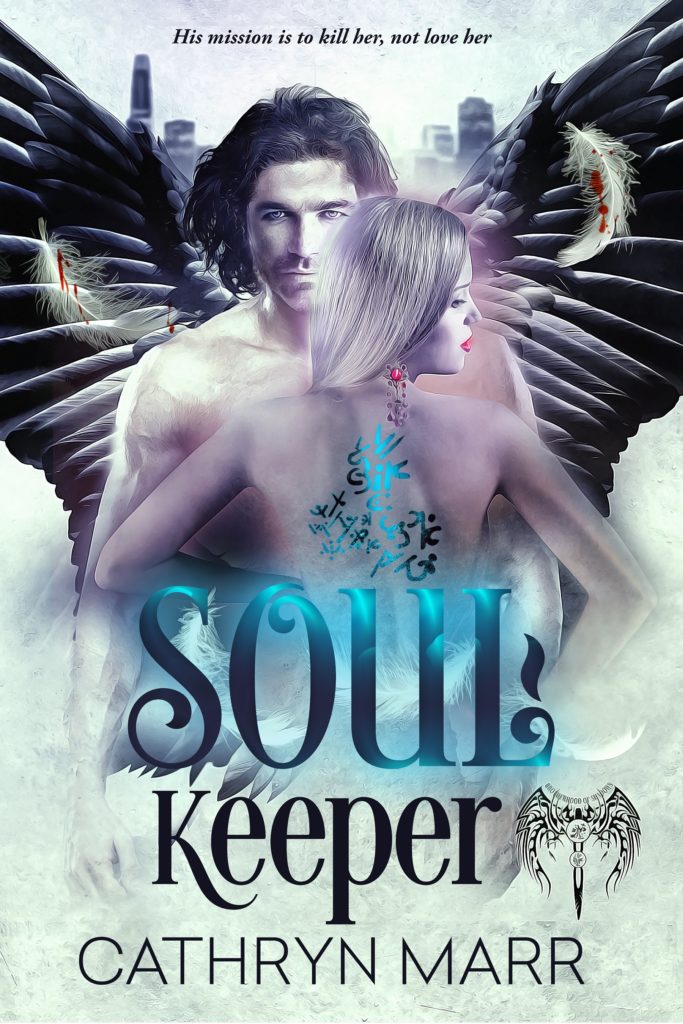 Not long after, Dawn’s call was answered. Not only did she find an amazing writing partner, but someone who quickly became one of her closest friends.

Meanwhile, 2500 miles away in Michigan…

Terese was struggling with a combination of writer’s block and a lack of belief in her ability to create and complete another book after she left her publisher of ten novels and fifteen years.

After several years of dwindling creativity and working on the editorial side of publishing, it finally occurred to her that one of the things she most enjoyed after leaving her publisher was creating worlds in which she and other authors could come and play. She sent out a prayer to the universe that she might not only be good at working with a writing partner but would also love to do that.

When the God and the universe responds to this sort of call, they don’t do it in half measures. Within the span of a couple of months, not one but two separate writing partners and projects fell into her lap. The first collaboration resulted in the suspense-thriller The Whistleblower’s Daughter with David Wind. The second project started as a collaboration from which Soul Keeper sprang but has also resulted in one of Terese’s most treasured friendships with Dawn Johanson. Although Terese still has projects of her own to write and publish, she loves sharing the creative process with her partner, and looks forward to having many more adventures and writing many more books as a duo.

Recently we posted this heartfelt message on social media: “They say nothing is 100%. But we are. We’re 100% certain we are meant to be writing together. We’re meant to be telling stories that will touch your hearts, minds, and giggle-buttons (we all have those!) while entertaining you in the process.” And many thanks for reading our story. 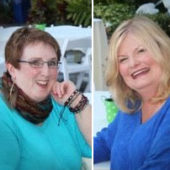 * * * * *
Dawn Johanson worked as a counseling psychologist in both the private and public sectors for 25 years. Dawn’s years of working with exceptional children led her on an unexpected and thought-provoking journey exploring the phenomenon parapsychologists refer to as the new generation of psychic children, often called the Indigo, Crystal, and Rainbow children. Thousands of websites and numerous non-fiction books later and all with fascinating information regarding these unique children finally coalesced into story ideas for the fictional Brotherhood of Shadows series. Dawn has always been fascinated by labyrinths and is a member of the International Labyrinth Society. Number one on her bucket list is ‘walking’ as many world labyrinths as she can. When she’s not working with her writing partner, Terese Ramin, on their paranormal romantic suspense series, Brotherhood of Shadows, Dawn can be found playing with her grandkids and working on her labyrinth designs. Dawn lives with her husband and two dogs in northern California where she’s inspired daily by the magic of the redwoods and power of the Pacific Ocean.

How the Authors Behind Cathryn Marr Became Writing Partners 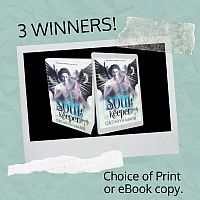 Cathryn Marr is giving away a print or eBook copy of the writing duo of Terese Ramin and Dawn Johanson’s debut paranormal romance SOUL KEEPER to three lucky winners, in honor of National Paranormal Day this month!