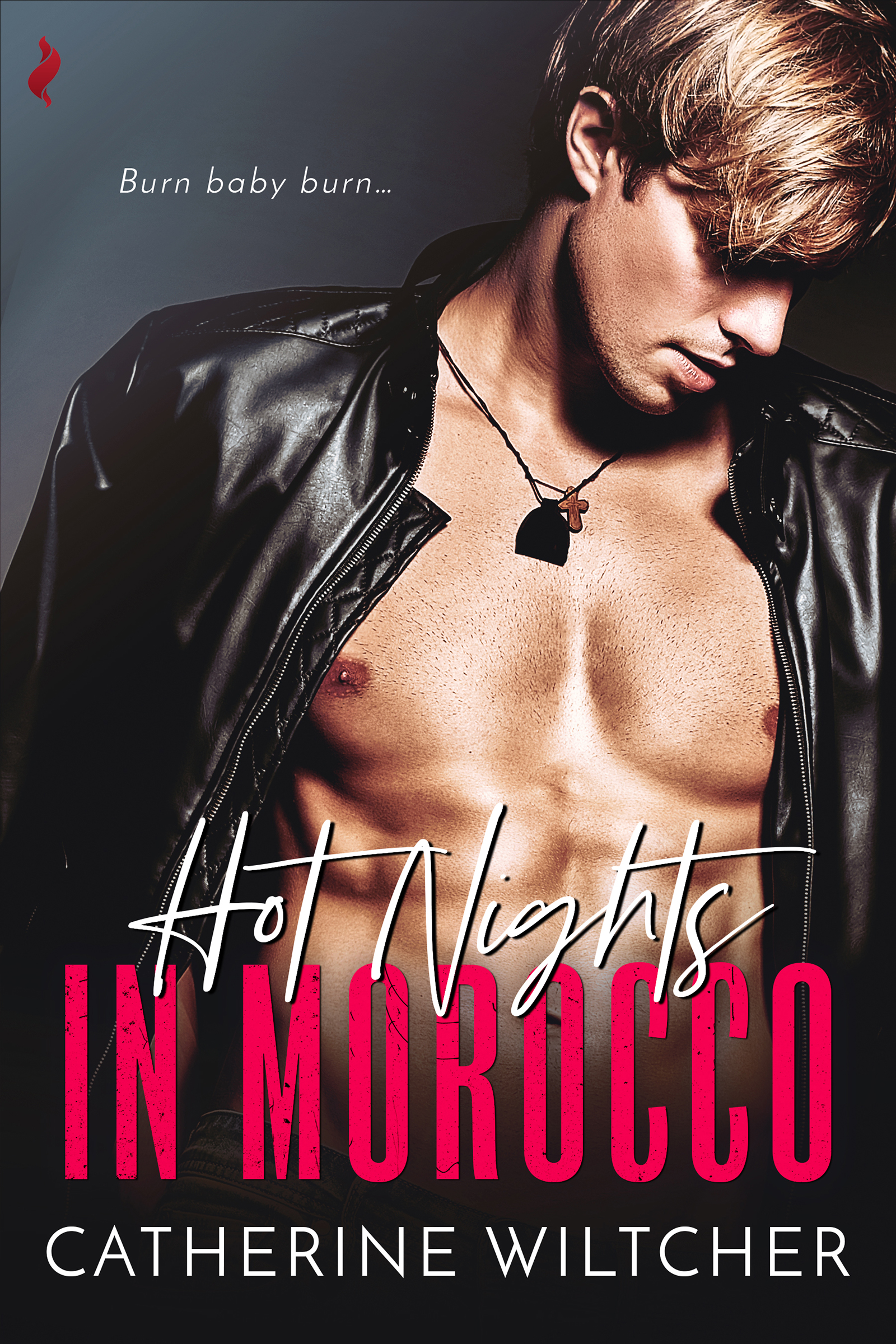 May 2017. The sterile room, the grim faces, the stretching aching silence. An hour later I was walking out of hospital a very different woman to the one I was previously…

Cancer. It’s the hangover that never goes away. It’s the nausea at the end of the evening, and the headache in the morning that blitzes your consciousness. It’s a knocked over can of paint that stains every memory and thought with that same sinister shade of red. Between 9 a.m. and 3 p.m. that day I lost my identity. The foundations splintered.  Somewhere along the way, the arrogance of youth had transformed into something I never ever comprehended.

First came the anger, a tsunami of “what ifs” and chastisement. Next came the grief, and then finally, resentment. I’d recently lost my father to cancer. My girls were only four and six… But it was time to ditch the pity party. I couldn’t change my fate––save refusing surgery, chemotherapy and anything else my oncology team wanted to throw at me––but I could choose how to live with cancer. I could choose how my children saw their mother deal with this situation. I could choose a life of no regrets.

That night I started writing my first book. I’d written before but never seriously – more a string of disconnected scenes with no punch line. This time was different. What started out as a collection of memories from my time working in movie production turned into a 70,000-word romance novel. I wrote wherever I could––during chemo infusions, oncology receptions, hospital car parks. I even wrote in the emergency room at 2 a.m. after I’d been rushed in with a spiking fever. The only time I faltered was when the chemo attacked the nerves in my fingers.

There’s something so cathartic about expressing emotions through words. Many of my fellow cancer patients write brilliant books about living with cancer. As for me, I choose to write about sex and romance instead––two things that cancer is trying its damndest to obliterate from my life.

These days I like to call my books my cancer one-two sucker punches. I’m living with cancer but at the same time I’m writing hot, dirty, sexy and intense love stories. I even made my oncologist blush with my latest. That woman is one solid wall of blank emotion so I must be doing something right!

Sometimes I marvel that it’s taken me thirty-nine years and a cancer diagnosis to finally realize what I want to do with my life. Writing has helped me to pull everything into sharp focus just as much as my cancer diagnosis has. I take chances now. I don’t take nonsense from anyone. Best of all I have my confidence back. 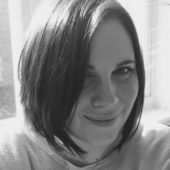 Catherine Wiltcher is a British romance author, mum-of-two, former TV producer, and self-confessed alpha addict. Her writing is best described as sinfully sexy, and her characters always fall hard and deep for one another. She lives in a village near Bath in the UK with her husband and young daughters.

How I Stand Up To Cancer By Writing Romance Books…