Do you love butt-kicking heroines? Is your reading pile stacked with books featuring covers of weapon-wielding women ready to do battle for all that is right and good in the world? Or maybe it’s the type of heroine with a quieter agency. Who know what they want out of life and in a man and can hold their own against whatever gets thrown their way on their journey to finding true authenticity and happiness.

Today I’m here to share with you my favorite TV heroines. I did think about doing book heroines, but honestly, there were so many, I couldn’t narrow down the list.

So, in no particular order, (side note, spoiler alerts if you haven’t seen these shows!) I give you:

While the name Joss Whedon has become almost as problematic as the man himself, I think we can separate the writer from the work (as Sarah Michelle Gellar herself stated) and admire Buffy for the intrepid, game changing heroine she was in the late 90s. I was a year younger than Buffy and it kind of felt like growing up with her as week after week, month after month, year after year, I watched her kick vampire (and demon) butt from one end of the Hellmouth to the other. Buffy was one of the reasons I wanted to become a writer. I don’t think it’s an exaggeration to say Buffy influenced an entire generation of young women.

Sam Carter was a revelation. I still remember one of the first lines she had, when one of the many military men in the room questioned whether she had the qualifications and mettle needed to be involved in the SG1 project. “Just because my reproductive organs are on the inside, not the outside, doesn’t mean I can’t handle whatever you can handle.”

Bravo! That single line deserved a standing ovation from women everywhere. She went on to prove that yes, she could handle just about anything, and much of it even better than seasoned (manly) soldiers.

If you know anything about the high-octane action series, Strike Back, you’d be forgiven for thinking it’s a bit of a boy’s club. And it mostly is. However, there have been several really strong female characters over the various seasons of this show. But my easily my favorite was Gracie Novin, who featured in the last 3 seasons, when the new team took over. Novin gets extra points for being unapologetically Australian. She was tough, resourceful, always kicking butt and held her own when the testosterone threatened to boil over. She was revealed to be bisexual at one point in the show, and I loved how the writers handled it. It wasn’t a big deal, and the subject didn’t become an entire story arc, it was just one of many things that made up her character, and the other members of the team accepted it without batting an eyelid. It didn’t have to be a “thing” and didn’t change any dynamics in the way the other team members treated her, or her character arc through the rest of the show.

Supernatural has had a lot of great female characters over its epic 15 season run. Pretty much all of them were killed at one point or another (but then again, pretty much everyone Sam and Dean had any real affinity for were eventually killed) but Charlie was easily my favorite from the first moment she snarked her way onto the screen. Charlie was just so fun and awesome. Smart, sassy, tough, and clearly had Dean’s number from the get-go. Dean quickly came to care about her, and the bromance (there’s really no other way to say it) the two developed was in my opinion one of the best relationships on the show. It was devastating when she was killed, but great when they had the opportunity to bring her back in later seasons via the Apocalypse World Sam and Dean discovered.

Killjoys has to be one of my favorite show of the past decade. It was such an awesome ensemble of sci fi, action, fantastic characters and just the occasional hint of romance. Dutch proved from the very first episode that she was one heroine you should never underestimate or take for granted. She had a mysterious background, which was revealed through snippets over the unfolding episodes, but turned out to be even more complicated than she (and the audience) first assumed. Dutch had two great supporting male partners, Johnny, her BFF, and Johnny’s brother, D’avin, who became her on-again, off-again love interest. This show was created and written by an female writer, Michelle Loveretta, who proved that not only can women create kick-butt, high-action sci-fi content (in a male dominated genre), but they can do it in style.

So there you have it, my top 5 heroines. Leave a comment to share — book series or TV show —  who are your favorite heroines today?

And don’t miss your chance to get ATROPHY, the first book in the Atrophy series, currently free on Amazon! 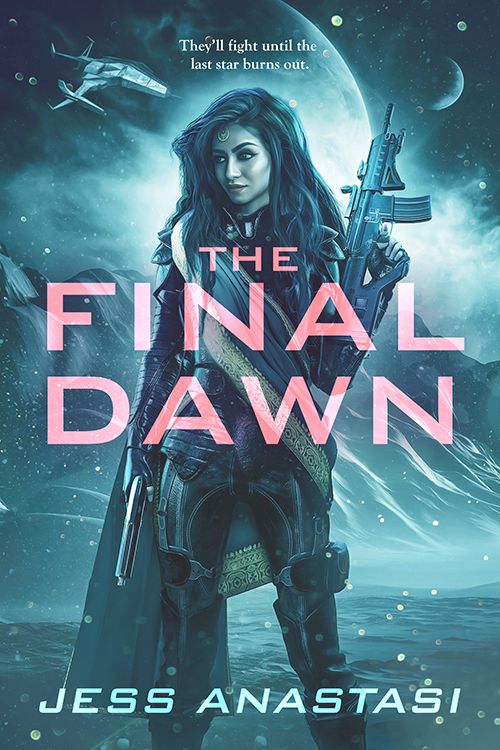 Rian Sherron is a lot of things. Captain of the spaceship Imojenna. Ex-war hero. Ex-assassin. For years, he’s traveled from one end of the galaxy to the other, both trying to escape his demons and get revenge on the shape-shifting aliens responsible for his slow demise into hell.

That all changed the day Rian rescued an Arynian priestess from slave traders. Ella Kinton is everything Rian both fears and admires. Ella is everything he never let himself admit he wanted. Together, they must face a harrowing choice—come together and defeat Reidar, or fall apart, leaving the universe in total chaos. 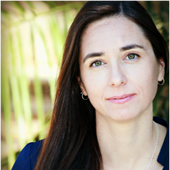 Jess has been making up stories ever since she can remember. Though her messy handwriting made it hard for anyone else to read them, she wasn't deterred and now she gets to make up stories for a living. With a multi-award-winning science fiction romance series to her name, her books feature larger than life heroes with relatable vulnerabilities who find themselves in situations that push their resolve to the limit. Jess is a tea-addict who loves loud music, dancing in her kitchen and a good book on a rainy day. A fangirl at heart, she probably spends too much time watching too many TV shows. Jess lives in regional Victoria, Australia.

Holding Out For a Heroine 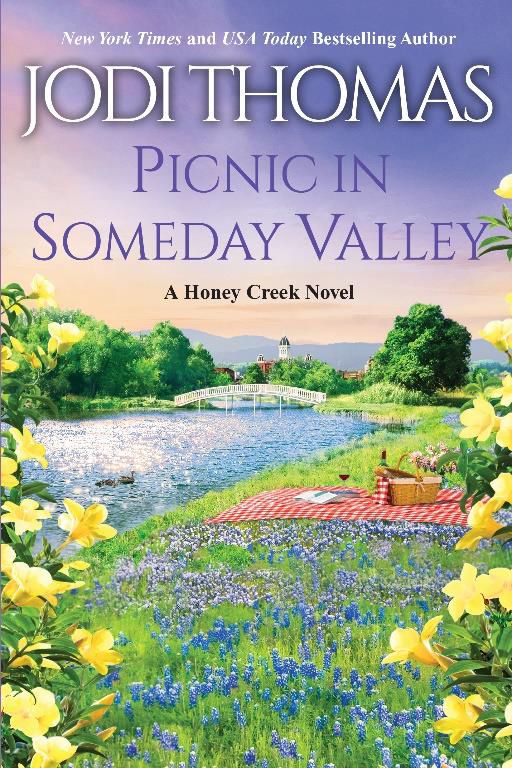