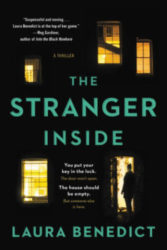 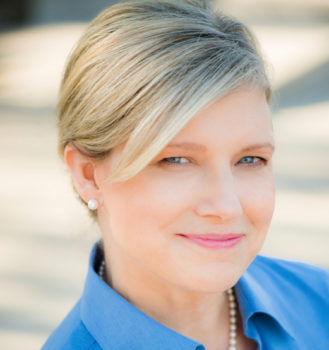 Laura Benedict is giving away signed paperback copy of THE STRANGER INSIDE.