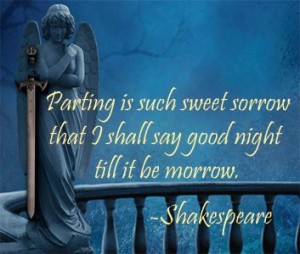 Saying goodbye to fictional friends is a special kind of sweet pain. With this finial book in my Hellsbane series, HELLSBANE HEREAFTER, finally out in the world, it’s time to say goodbye to some very dear friends.

Normally when I finish a book I do a little happy dance, maybe have a glass of wine, and breathe a long satisfied sigh of relief.  My mind shifts to the next story, new characters to discover and stories to unravel. It’s always a little sad letting go, but my imagination won’t let me dwell on the past. 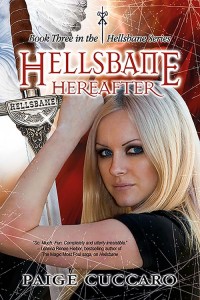 But releasing HELLSBANE HEREAFTER brought a special kind of sweet sorrow to my heart. Over the last three years writing the story of Emma Jane Hellsbane and her doomed love Eli, I’ve grown used to having them and the rest of the Scooby crew around. They evolved from fictional characters to dearly loved family members.  They’ve been there, keeping me company, entertaining me and driving me a little nuts at times for years. They saw me through my empting nest, bitter winters, and even my husband’s deployment. They talked to me, and pulled me along on their adventures, tugging at my heart with their forbidden love. Saying goodbye to Emma and Eli is like saying goodbye to trusted friends.

Emma Jane was born out of a nagging curiosity. I’ve always been fascinated by the biblical stories about angels taking human wives and producing these giant children. I thought how cool it would be if they were still doing it, but over the eons had figured out a way to make their children seem just as normal as any human. Then these children, these nephilim, would be living among us, not even realizing themselves the true supernatural power they possessed. The entire Hellsbane series grew out of that premise.  Depending on your beliefs it could all be very possible…and I love that!

The curiosity is still with me, even after telling Emma Jane’s tale. Just recently more attention is being paid to the real life skeletal remains of giants they’re unearthing, and uncovering in the case of Smithsonian Institution, all over the world.  Could these be ancestors of Emma Jane and the other nephilim like her? Did they die out? Were they killed in the great flood? Or did they evolve to protect themselves, become less fearsome and more human? The questions are endless. 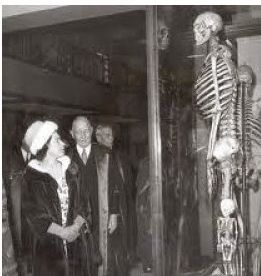 Now the Smithsonian Institution is being accused of deliberately hiding their collection of remains. Physical proof these impressive beings really did walk the earth. Why? Is it because they fear their existence might substantiate this passage:

The Bible in Genisis 6:4

“There were giants in the earth in those days; and also after that, when the sons of God came in unto the daughters of men, and they bare children to them, the same became mighty men which were of old men of renown.” 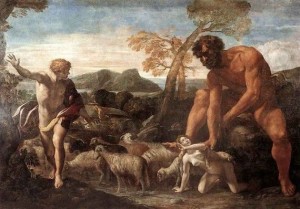 We may never know the truth, but nothing can stop our imaginations and news clippings like this are a writer’s food and fuel. But all good things must end.

This is the first series I’ve written and I don’t think I was prepared for how much a part of me the characters would become. Of course there’s more to Emma and Eli’s story. In this last book everything flips and a page is turned that can’t ever be turned back. Despite how desperate things have become for characters, they move forward, accepting what’s become of their lives—each of them starting new chapters. Maybe one day I’ll peek in on them again, see what new things Emma has discovered about herself. But for now, it’s farewell, my dear ones. I will miss you.

To my readers, I hope the Hellsbane stories have given you some laughs, a few tears and even a longing sigh now and then. And my most heartfelt wish is that this final book leaves you with a smile in your heart and spark to light your imagination.

Taking sides could be deadly…

The war between good and evil is on, and nephilim Emma Jane is caught in the middle. Both sides want her working for them. And both sides know how to make her suffer if they don’t like her choice. Now someone has raised the stakes and is using innocent humans as pawns in the ultimate fight for humanity… 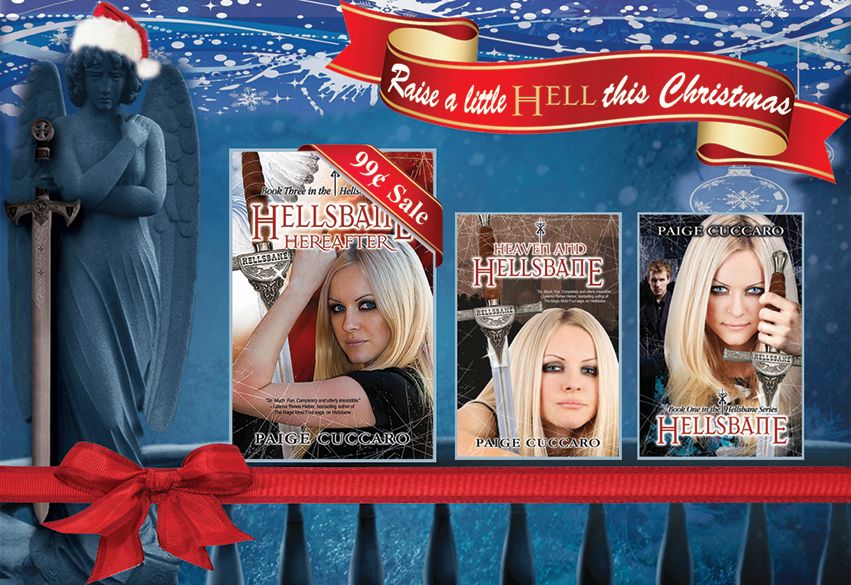 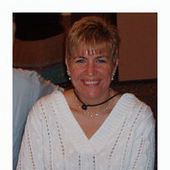 Writing was never a foregone conclusion for Paige Cuccaro. She once had dreams of being a psychologist, a pediatrician, a school teacher, a photojournalist, a bartender, and/or an EMT. And then she met her husband and her world came into focus. Being wife and mother are her highest priorities and greatest joy. But escaping to the fanciful, sexy worlds twirling through her mind is an absolute necessity. Putting those worlds, and the cornucopia of characters that people them, on paper is just plain fun.

Paige lives in Ohio, with her husband, three daughters, three dogs, three cats, a parakeet and a bearded dragon named Rexy, in an ever shrinking house. When she's not writing she can be found doing the mom thing with a book in one hand and a notepad and pen in the other. Ideas come without warning and the best way to stimulate your imagination is to enjoy the imagination of someone else.