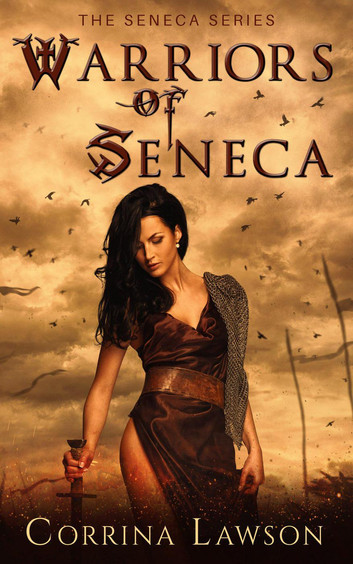 My story is about a woman who wants a home and a family.

Because, while Warriors of Seneca includes science fiction and fantasy concepts and while I placed Romans and Vikings into the same universe (because it’s fun), and while there are some intense scenes of battle in the tale, at the center of this tale is woman who was betrayed by the people who should have cherished her and instead of becoming bitter and angry, she wants connection.

Dinah is alone. She desperately wants to not be alone.

Dinah’s parents sold her into slavery, her new master trained her in espionage and assassination, and she became the best at something she hated. Finally, she seized her chance at escape and fled across the Atlantic Ocean to the remote outpost of Seneca to realize her dream. (In this world, the Roman Empire survived to colonize small part of North America.)

My Dinah was inspired by two seemingly different heroines who have much in common under the surface. First, there was Cordelia Naismith Vorkosigan of Lois McMaster Bujold’s Cordelia’s Honor. Cordelia is an exploratory ship captain, excellent at her job, and good with her crew. Unlike many so-called “strong women” of fiction, Cordelia is emotionally open and she wanted a partner and a family as well as a career. Second, there was Dinah Laurel Lance, the Black Canary from the DC Comics universe. (I know she’s on television too but this is the comic version.) Canary is a tough hand-to-hand combatant and has a sonic scream that can bring down Superman but she subverts the stereotype of the “kick-ass woman who hates attachment.” She loves people, she makes friends easily, and she wants a family.

Basically, my Dinah was inspired by women who were “kick-ass” and competent but were also driven by softer emotions. (I like repressed heroines too but I wanted to write something different for this story.).

Unfortunately, my Dinah is so blinded by her desire for a “normal” family that she’s barely thought about the “husband” part of a home and family, though, the hero, Viking Chief Gerhard, is definitely not what she had in mind. This is one of those “oh, hell, not you!” romances where Dinah and Gerhard are on opposite sides in a war. Enemies. How can they trust each other, never mind fall in love?

How they save each other in every way possible, how they take that leap of faith, is what made this story such a blast to write.

Well, that, and creating an alternate history with Romans and Vikings in the same universe, having fun with ancient uses of gunpowder, and imagining a reality in which North America settlers interacted with Native America tribes very differently than in reality.

That, and, hey, I got to write super-hot Vikings!

(And the Romans aren’t so bad either….) 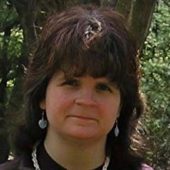 The Steampunk Detectives are back!

Love’s Inferno: Why Sex Needs To Be Part of the Story

Yes, You Can Read My Books Out of Order (But You Don’t Have To)

Rise of the Firestarter: What Makes a Hero?

Finding Her Tribe: Dinah of Seneca 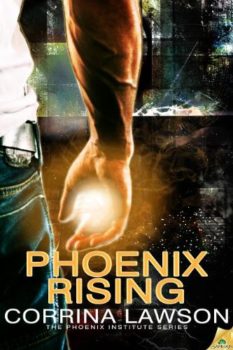 Corrina Lawson is giving away a Might Marvel Backpack which contains a tech sleeve to hold electronics inside, plus one or two other surprises tossed in by Corrina. Also included is a print or eBook copy of CURSE OF THE BRIMSTONE CONTRACT, the first in her Steampunk Detectives series.