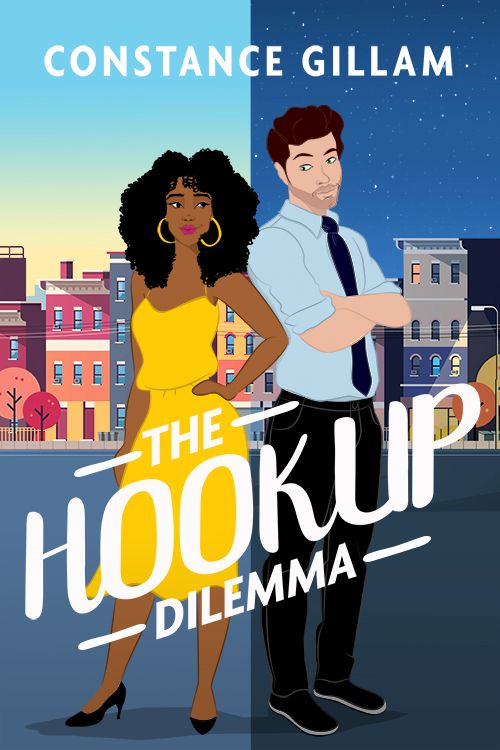 My husband and I took out an equity loan on our house. Boring? Maybe, but stay with me. While we waited for the bank official to arrive, I struck up a conversation with the closing attorney. She asked me what I did, and I told her about my current book, The Hookup Dilemma, which was in its infancy.

My characters, Rashida and Elliott were at odds. I didn’t know why. I knew that Elliott was an architect, but I didn’t have an occupation for Rashida. I knew there’d been an instant attraction between the two and they’d end up in bed together. (The attorney didn’t bat a lash.) But I hadn’t a clue about their conflict.

I knew that Rashida had a close relationship with her island born grandmother and that her grandmother had played a huge part in raising Rashida in this (fictitious) old community just outside downtown Atlanta.

Out of the blue, the attorney said, “You know that gentrification is big in Atlanta.”

For the uninformed, gentrification is the process of changing a neighborhood (usually a poor urban one) by improving or replacing housing and bringing in new businesses that will attract more affluent residents and force the poorer occupants out.

I said “Oh?” I knew a little about the topic having been a real estate agent many moons ago.

The banking official chose that moment to show up and put an end to my love affair (brainstorming) with the attorney.

After the closing, I walked out to the parking lot with the attorney, leaving my husband to make nice with the banking official. I was on a mission.

I pitched a couple of real estate type questions at her, and she volleyed back. She gave me her card and said call her anytime. I took her up on her offer, and within a few days I’d hammered out the conflict between Rashida and Elliott. The solution and their HEA took a lot longer.

Rashida and Elliott have a one-night stand after meeting in a bar and find they have a combustible attraction. They burn up the sheets with no intent to see each other again. The plan goes awry when they find that Elliott’s father’s company—Elliott is running the company while his dad recovers from a heart attack—is in a fight against Rashida’s community. From opposite sides of the bargaining table, they try and ignore their fascination with each other. But when this fascination turns into love, they have a real dilemma.

The Hookup Dilemma is about strong family ties, community and love. And how that love can overcome differences and find a solution to a problem that looks insurmountable. The story is also about two headstrong individuals who learn to listen to their hearts instead of their heads.

If you’re a fan of Jasmine Guillory, I think you’ll enjoy The Hookup Dilemma. 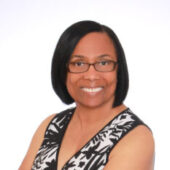 Constance (Connie) Gillam holds several degrees and has worked at every job known to man: phlebotomist, food service worker, underwriter, bank teller, but her one true love has been creating stories. Stories of adventure, excitement, love and always with a hunky guy and a take charge female.

One thought on “Enemies to Lovers”