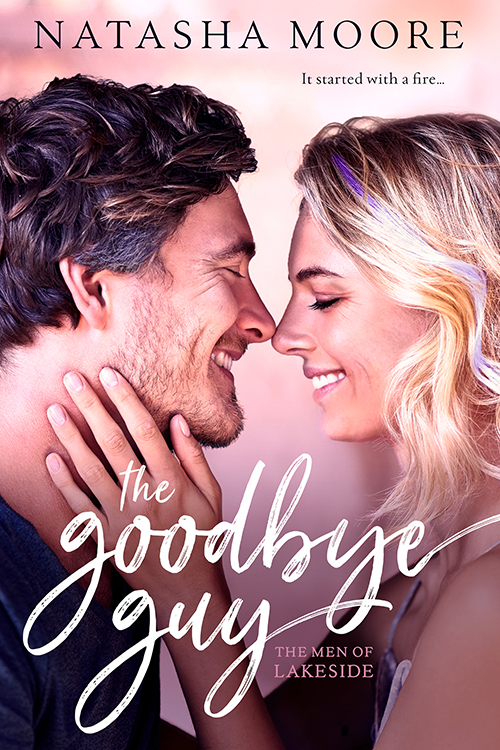 We all have our favorite romance tropes, those hooks that make us one-click a book without even reading the back cover copy. (For me, they’re second chance, forbidden romance, and opposites attract.) And then there are the ones we pretty much stay away from. (For me, it’s been secret baby, love triangles, and…enemies to lovers.) Enemies to lovers always sounded to me like there would be too much drama when I was reading a romance so I could fall in love along with my characters. Enemies right from the start? No thank you.

But my editor made a case for an enemies to lovers premise for the characters in my new release, The Goodbye Guy, book three in my Men of Lakeside series. I fought it for a little while because I simply didn’t want to write a romance where the main characters hated each other. I wanted Rachel and Beckett to have had a history together, but did they have to be enemies? I finally agreed to give it a try. And do you know what I discovered?

There’s built in conflict when your hero and heroine are enemies. I know, obvious, but I’d never thought about it that way before. Not only that, but when your characters don’t like each other, when they might even hate each other, it brings a lot of emotion to the table right off the bat. And, since in The Goodbye Guy they had been nemeses back in high school, that’s a lot of time for their memories to sit there and rankle in the back of their minds. By the time they meet again, more than twenty years later, they think they know who the lousy other person is based on their memories, and it takes them a while to realize that he’s not that cocky jerk anymore, and she’s not the spoiled country club princess he used to despise.

But that was such a long time ago, you might say. Shouldn’t they be over it by now? Sure, but, that’s easier said than done. Those bad or annoying things that happen when we’re young can shape the rest of our lives, can’t they? Those kinds of things are hard to forget. Especially when the horrible things they said to each other were catalysts for the decisions they made after high school. No, they’re not going to forget those things.

So Beckett and Rachel have a long way to go to get from the enemies to the lovers stage. It might even be hard for them to forgive some of the things they did and said to each other when they were young and foolish, when they didn’t have a whole lot of impulse control. Come on, you guys know what I mean. I’m sure I’m not the only one who’s had hurtful or embarrassing moments from high school sneak up every once in a while and hit me upside the head. Those feelings may not ever go away completely.

But if our main characters can put the past behind them and discover they actually like the people they’ve become, they’ll move a little closer to that lovers stage we all read romances for. Because the one thing we can say about enemies who become lovers is that the emotions between them are going to run high, no matter where they are on the arc. They’re certainly not going to be indifferent to each other. A relationship between them is never going to be boring.

So that’s why I think the answer to the beginning of this post is YES. Enemies can make the best kinds of lovers. They’re bringing a lot to the bedroom…the sofa…the kitchen floor… They bring their history with them, the good, the bad, the ugly, and the beautiful. And those heightened emotions add to the experience and when the readers come along for the ride, it heightens the emotions for them too.

And there’s nothing bad about that.

So what do you think? Do you like enemies to lovers romances? Is there another trope that is your favorite? Or one that you’d never in a million years pick up? I’m giving away a digital copy of The Goodbye Guy to one lucky commenter, so let me know! 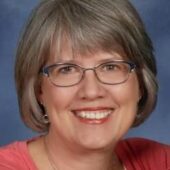 Natasha Moore fell in love with the written word as soon as she could read. She's the author of more than twenty romances, and believes that stories of love and hope are important. Love can happen at any age and she often writes about vibrant and passionate characters finding love later in life. She's a snowbird, spending the winters in sunny Florida, and the rest of the year in beautiful western New York with her real life hero who is happy to tell everyone that he's her inspiration.

Do Enemies Make the Best Lovers?

7 thoughts on “Do Enemies Make the Best Lovers?” 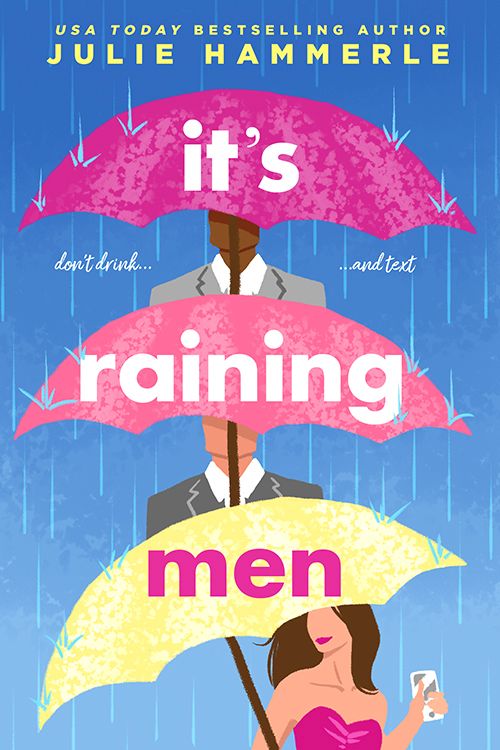