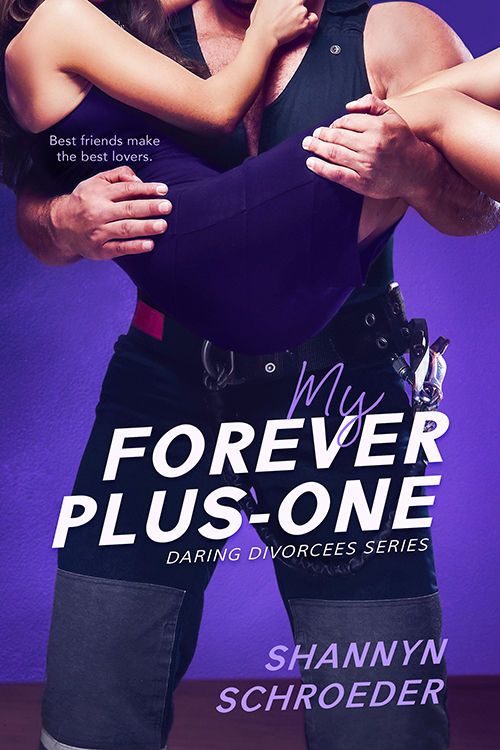 Don’t worry. I’m not going to try to convince dedicated romance readers that main characters can get divorced and the book can still be considered a romance. I am very firmly in the HEA or GTFO camp of romance. I read and write romance because of the happy endings.

But divorce happens. More than 50% of American marriages end in divorce. That’s part of the reason I wanted to write my Daring Divorcees series. Divorce is tough, no matter how amicable it is. Getting back into the dating pool is even rougher, especially if you’re older (or seasoned, as some like to say).

I know a number of people who are divorced and once they were in a position of normalcy again, they’ve tried dating, with varying degrees of success. When I envisioned the characters from this series, I didn’t base them on actual people I know, but I did use their experiences to make my characters relatable. For instance, in the first book, One Night with a Millionaire, Tess is extremely hesitant to bring someone into her kids’ lives who might not stick around. As a mother, I know that’s the way I would be if I was dating. It’s also what I saw among my friends—the kids come first.

In the second book, My Best Friend’s Ex, the title sums it up. The hero and his ex-wife had been divorced for years and after his ex dies, he falls for her best friend. He’s trying to navigate the waters of being a full-time parent to grieving teenagers, while dealing with the guilt he feels for falling for his ex-wife’s friend. For Trevor, I imagined how hard it would be for my husband if I wasn’t around. I do all of the day-to-day stuff with our kids. He wouldn’t know where to start, which is true for a lot of dads, especially the weekend dads. So often I see those dads (and I’ve known a few) who are the good time guys. They don’t have to worry about discipline or making lunches because it’s not their job. They’re not bad dads and they don’t love their kids any less. They just don’t know what it takes to do all the things. Kudos to all the dads out there who are a part of the mundane.

In the latest installment, My Forever Plus-One, I have best friends Owen and Evelyn. Owen’s marriage ended because his wife cheated on him with a man she swore was just a friend. Evelyn’s marriage just fizzled, or so she says. The baggage that they carry from their previous lives impact how they relate to each other, especially when they consider becoming more than friends. Owen and Evelyn have seen each other at their worst, and they’ve been with each other through thick and thin. Changing the parameters of their relationship is a huge decision on many levels.

One thing that I will say for Owen and Evelyn is that they do talk about a lot of the big things, such as whether or not they want kids (they don’t) and I think that’s an important representation of older couples. However, even with all their conversations, because of their individual histories, they have some trust issues. These people are in their forties and are set in their ways. Opening up and being vulnerable is no easy task. In addition, altering their relationship could have ramifications for their group of friends because they do belong to the same group. Becoming a couple could change everything for everyone.

And that’s what being an older adult is all about—looking at the problems, knowing they exist, addressing them, and making a decision. My characters still go after what they want, but they are sometimes a little more cautious because they tend to like their lives the way they are.

I’ve had a great time writing this series and I hope you find the characters as relatable as I’ve tried to make them. As for future characters in the group (Gabe and Nina), those books aren’t currently under contract, so I don’t know if they’ll be getting their stories.

For a chance to win a digital copy of either One Night with a Millionaire or My Best Friend’s Ex, tell me about your most memorable dating experience. 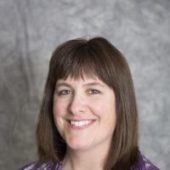 5 thoughts on “Divorce in Romance” 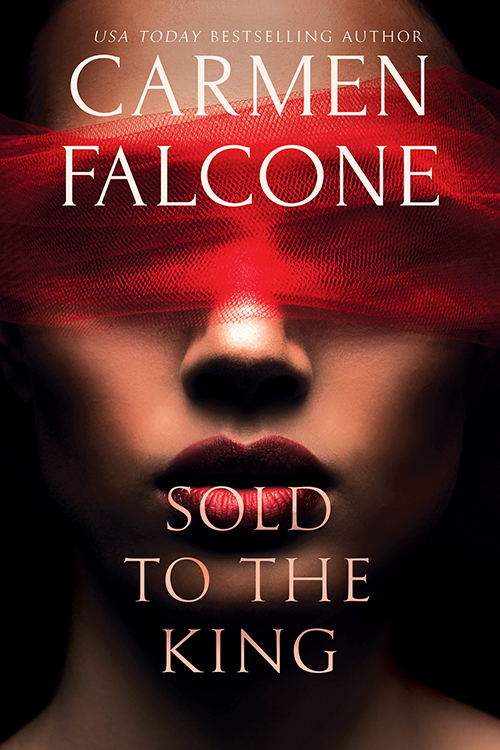 A lot of times readers and friends ask me if it’s hard to get the inspirations for my stories. Usually, it’s not. Hard is to find the time and mindset to write them. Almost anyone, for instance, can create a character or made-up person. It’s fun, and it helps us navigate whatever issues we’re facing…. Read More