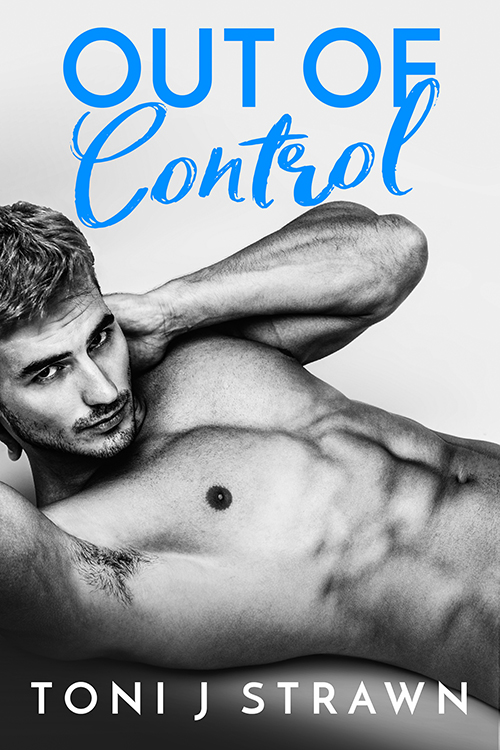 Opposites attract, or so the saying goes. And while it’s true we are often attracted to the qualities we are missing in our own lives, it can make for an interesting and tumultuous time when navigating the path to true love. They also say, that if everyone was the same, life would be boring!

But having two people at complete opposite ends of the spectrum is what makes a truly fascinating love story. Take Lila Ward and Blake Hanlon from Out of Control. Lila is deliberately and belligerently out of control. She bucks the system at every turn and does not like to color within the lines… I doubt she even uses crayons. She hates rules and will go out of her way to break them.

At the opposite end of the spectrum is Blake Hanlon, our hero who likes to control everything around him. And Blake is not the first man to demand everything his own way. Controlling characters have been around since mankind first put pen to paper. There is the strict and uptight, Mr Darcy, although at least Mr Darcy only tried to control himself, whereas some of the men in literary history go to great lengths of control, all in the name of ‘protecting’ the one they love.

Brooding and broken disciplinarian, Christian Grey brought the safest car for his lovers, but he didn’t stop there. He even brought the company Ana worked for so that he could control who was in charge of her. Christian made no secret of the fact he was going to be in charge, even drawing up a long list of do’s and don’ts.

In the same spectrum of all things controlling, we can’t look part Twilight hero, Edward Cullen. He isolated Bella from her friends and family in an effort to protect her, especially from herself. Control-freak Ed even stole the engine from her car so she can’t go anywhere when he thought she’d get in trouble. The ultimate though, was when he tried to remove himself from her life, knowing he is the biggest threat to her safety. Now that’s control!

They are men women could teeter on the edge of hating, except for the one thing Edward, Christian and Mr. Darcy all have in common, and that is their self-control crumbling in the face of true love. All faced the terrible decision of whether they could continue to try and control the heroine, or whether they had to either give up and let the heroine be who she was, or face losing them altogether. And that is why we love these controlling men so much. Firstly, that they feel so much for a woman that they want to protect her at all costs, but ultimately because they love her enough to let her be herself.

The questions is, will Blake learn his lesson as well? He’s had a tough upbringing, and has worked hard to make sure he’ll never be a burden to anyone by building a company that ensures his financial security. He’s also learned the hard way that he can’t help people who don’t want to help themselves, which is the tough question he must face when Lila keeps pushing his control. I hope you enjoy finding out, with my latest book, Out of Control. 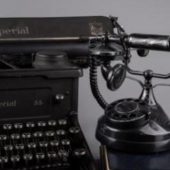 Toni J. Strawn lives in New Zealand and loves everything romance. Hot, bad, crazy, out-of-control romance. In her One Moment series, Toni enjoys setting up her characters for the ultimate one night stand and turning it into happily ever after. While not locked away in her Romansion, a tiny writing shed at the bottom of the garden, Toni can be found feeding her addiction to paranormal romance, or hanging with super-hubby, Chris and her three children.

Controlling men…and why we love to break them.