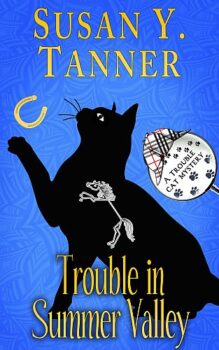 Avery Wilson knew starting over would be hard, but she never expected to be in an all-out war with her ex. What was he planning next? Her goal of equine rehabilitation for wounded veterans on her Alabama horse ranch was slipping from her grasp, and her precious horses were in danger.

Dirks Hanna had what should have been a simple mission -- evaluate Summer Valley Ranch for federal funding. But something deadly was happening in Summer Valley. The beautiful -- and headstrong -- equestrian was targeted for harm with danger in every direction. And, intertwined with that danger, was a multi-faceted black cat who somehow appeared at the scene of every disaster.

Trouble had arrived at the ranch anticipating bitter human emotions to run high, but the black cat finds his paws more than full with murder and two very stubborn humans who refuse to see they are meant for each other. 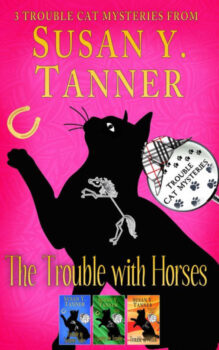 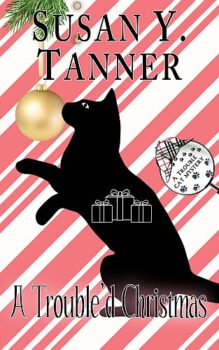 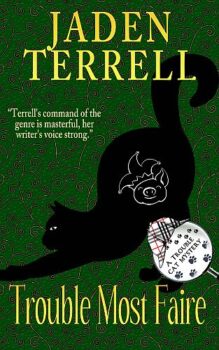 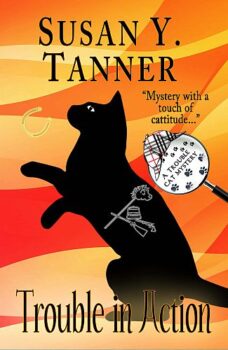 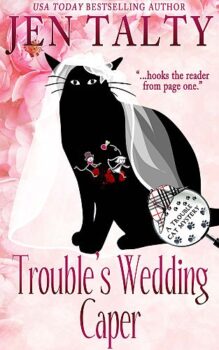 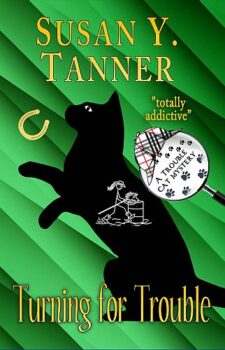 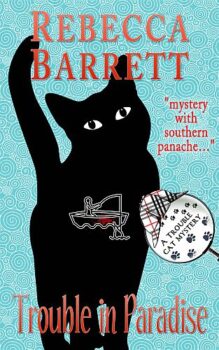 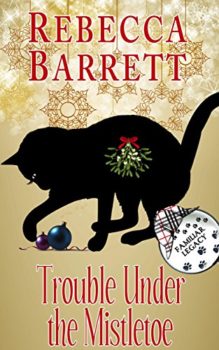 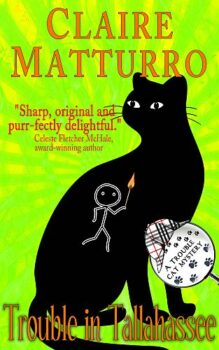 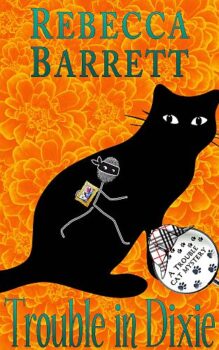 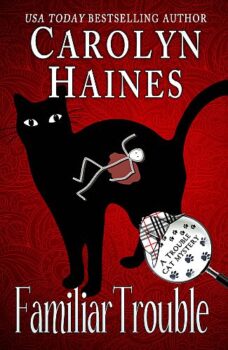