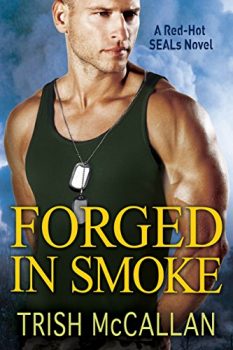 Forged in Smoke
by Trish McCallan

Faith Ansell could never be mistaken for an action hero. The scientist is content in her lab, working with her team on life-changing discoveries. But when a mysterious organization captures her colleagues, she’s forced to flee for her life with SEAL Team 7.

Lieutenant Seth “Rawls” Rawlings, ST7’s corpsman, hasn’t been himself since a near-death experience in the Sierra Nevadas. He’s tense and distracted, and the team caught him arguing with himself—loudly. Despite his erratic behavior, Rawls is the only one Faith feels comfortable confiding her life-threatening secret in.

But Rawls has a secret of his own: his wasn’t the only spirit to return to the physical plane when he was resuscitated. At first, Rawls assumed the
“ghost” he saw and heard meant he was having a complete mental breakdown. But the apparition soon becomes convincingly real, and what’s more, he may be the key to the conspiracy looming over them. Rawls had better act quickly because ST7’s race to save their reputations—and Faith’s life—is on. 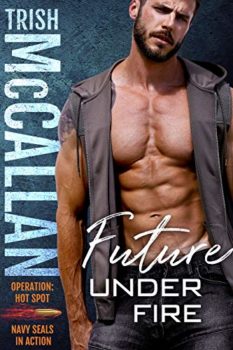 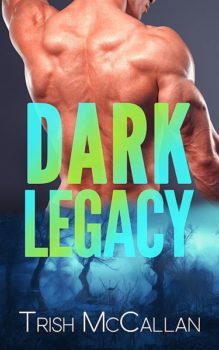 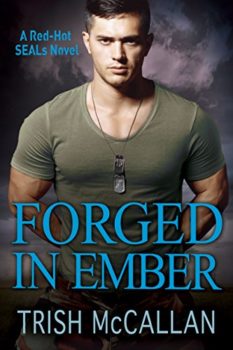 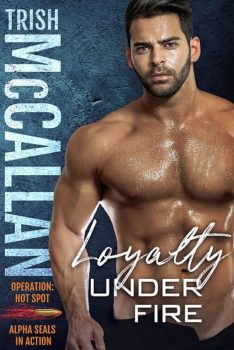 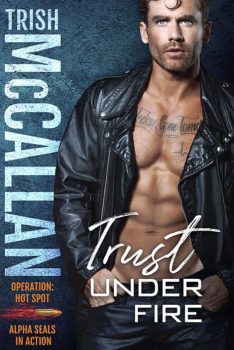 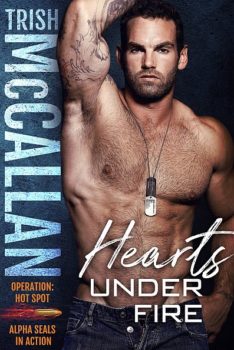 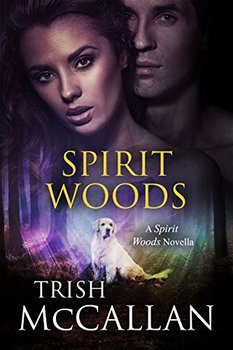 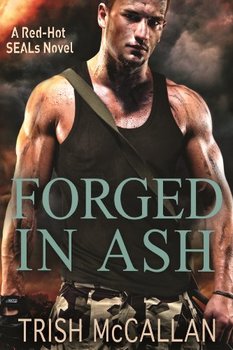 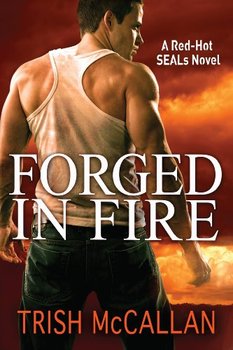