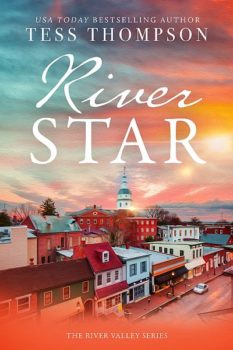 Originally published February 2014 in trade paperback by CreateSpace and November 2016 in eBook by 4kids5cats.