Claire, Georgia, and Mary Catherine couldn't be more different, but they promised they would be there for one another no matter what. And when they all gather in Holly Hills, Texas, for Mary Catherine's Christmas wedding, they'll find they have one thing in common: hearts that are about to be branded---by unforgettable cowboys.

In Love Me, Cowboy by Terri Osburn, wallflower Claire would be more excited about the wedding if it didn't mean running into Mary Catherine's brother---the bull rider she once had a scorching one-night stand with...

Ivy League volleyball coach Georgia never wanted to see Holly Hills---or another cowboy---again. But a sexy veterinarian is making her rethink her vow to never marry a Texas man in Kiss Me, Cowboy by Liz Talley.

Claire and Georgia both think that Mary Catherine is getting hitched to the wrong man, despite
how perfect he is. And in Marry Me, Cowboy by Kim Law, a local rancher with a wild reputation gives Mary Catherine a glimpse of what might have been---and what could still be...

Originally published November 2014 in eBook by InterMix with a different cover. 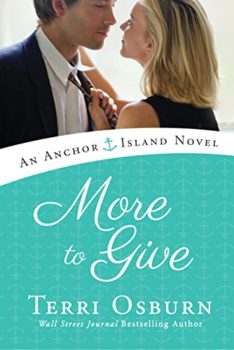