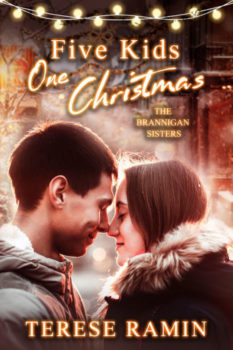 U.S. Army colonel Helen Brannigan gets the shock of her life when she learns that her recently deceased ex-husband has left her joint custody of not only their young daughter but also assorted siblings.

Joint custody means sharing kids and a house with her handsome co-guardian, retired Naval captain Nat Crockett, a blind photojournalist turned community college instructor for whom she once felt…something.

Nat once felt something for Helen, too, but all he’s concerned about right now is making sure that the five kids suddenly placed in his and the Colonel’s custody survive the grief of losing their parents at the same time that he attempts to survive not only his renewed attraction to Helen, but his former inlaws’ attempt to take the children away from them both. 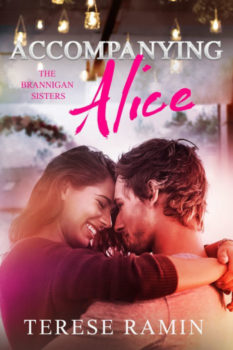 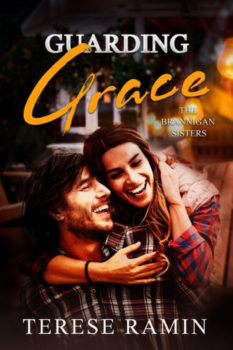 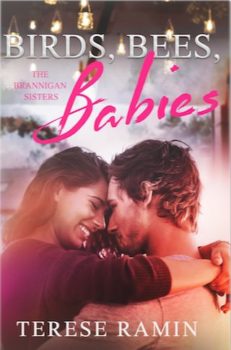