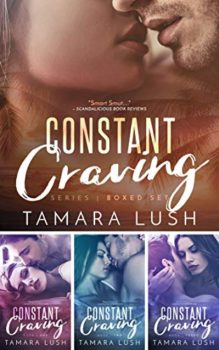 Justine’s passion is running her father’s company, and she wants to save her family’s legacy. With the business on the edge of collapse, she begs a private equity group for help. But she didn’t realize her rich ex-boyfriend Rafael was the one in charge, and she never expected his 30-day indecent proposal…

Trading millions of dollars for 30 hot bedroom nights, Rafael can’t wait to ruin the woman who refused to leave his thoughts. But as the action between the sheets becomes more and more intense, his desire for retribution melts at the thought of a second chance.

And just when their problems are seemingly solved and wedding bells are on the horizon, an appalling skeleton from Rafael’s closet makes Justine fear their love won’t even make it down the aisle.

Rafael’s deepest happiness is finally within reach. But his dream of having it all crashes and burns when his former secretary emerges with a secret that could wipe out their marital bliss. As blackmail threatens to cancel his lifetime of joy, Rafael vows to discover the truth and keep their love alive.

Reunited by passion. Primed for commitment. Will the shocking past derail the chance to prove they’re soul mates?

If you like steamy scenes, impossible choices, and inseparable souls, then you’ll adore Tamara Lush’s enthralling box set of The Craving Trilogy.

This bundle contains all three books — and a bonus novella, SNOW ANGEL!

Other Books by Tamara Lush 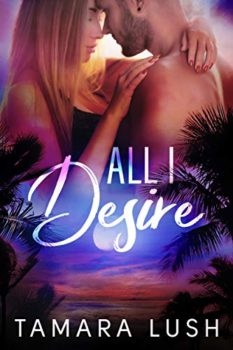 All I Desire
Paradise Beach Book 4 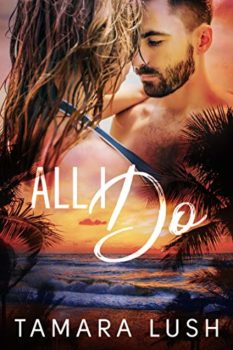 All I Do
Paradise Beach Book 3 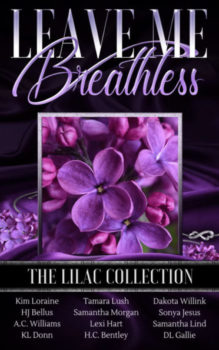 Leave Me Breathless: The Lilac Collection 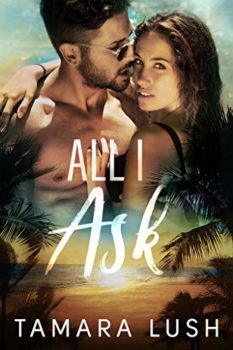 All I Ask
Paradise Beach Book 2 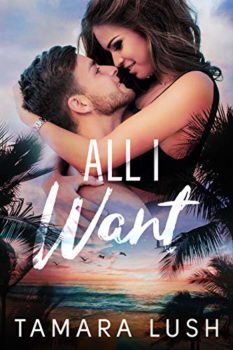 All I Want
Paradise Beach Book 1 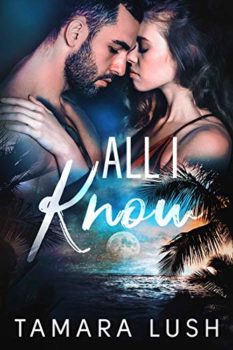 All I Know
Paradise Beach Prequel 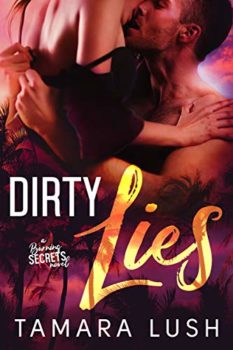 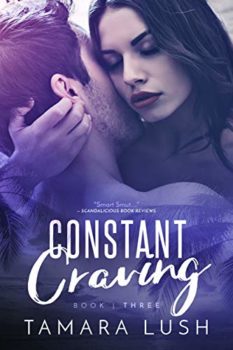 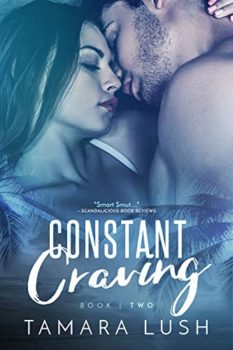 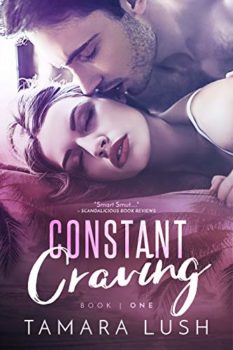 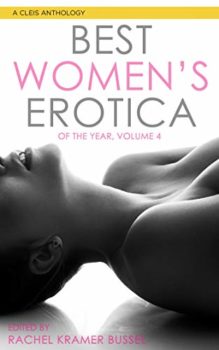 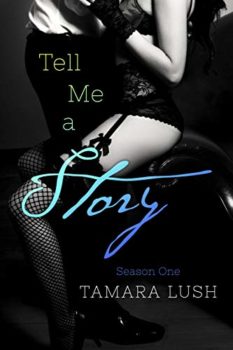 Tell Me a Story: Season One
Story Series Book 1 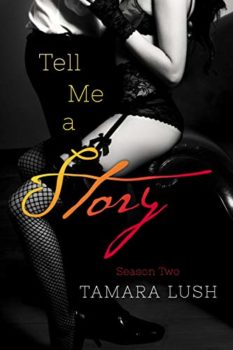 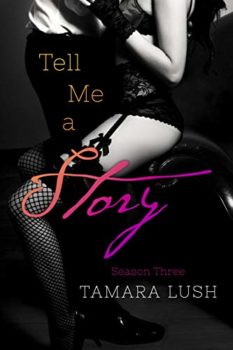 Tamara Lush writes sexy books for sharp women. Her recent book, Constant Craving, was a 2018 RWA RITATM Finalist in erotic romance. In 2017, she was one of 24 writers awarded the Amtrak Writer’s Residency, and she rode around the United States on a train while finishing Constant Craving. Buzzfeed said the book is “the perfect read for when even chocolate can’t satisfy your cravings.” Scandalicious called the book “smart smut,” with “diversity, a hero you love to hate and a kinky heroine.” She’s married to an Italian and lives near a beach in Florida. Tamara’s a fan of vintage pulp fiction book covers, Sinatra-era jazz, 1980s fashion, tropical chill, kombucha, gin, tonic, seashells, iPhones, Art Deco, telenovelas, coloring books, street art, coconut anything, strong coffee and newspapers. photo credit: Jenna Letham Photography