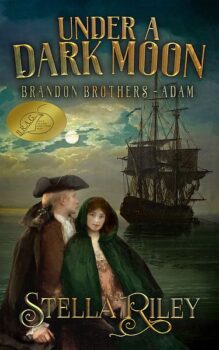 Under A Dark Moon

Under A Dark Moon
by Stella Riley

Meet Adam Brandon … acutely intelligent and master-swordsman but gradually realising that he isn’t yet ready for the future he had previously planned.

Victim of a cruel deception, Camilla Edgerton-Foxe has a jaundiced view of the male sex and a tongue as sharp as her wits … but she also possesses an extraordinary talent.

A peculiar encounter offers Adam the kind of employment for which he is uniquely suited and which will exercise his mind as well as his muscles. The fly in the ointment is that Miss Edgerton-Foxe comes with it … as does Rainham, viscount and master of disguise, with a frequently misplaced sense of humour.

From Paris, via London, to the mists and mysteries of Romney Marsh, these three are sent on the trail of something darker and infinitely more dangerous than the kegs of brandy that come ashore at the dark of the moon. 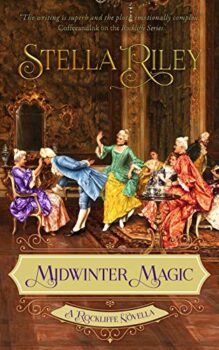 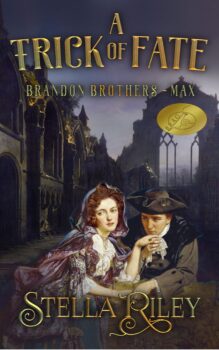 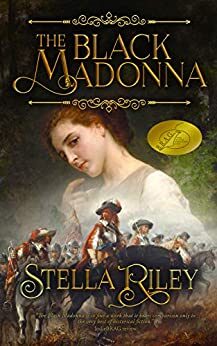 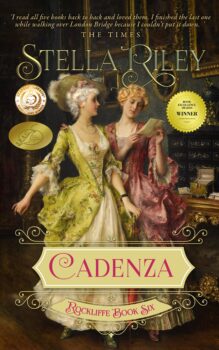 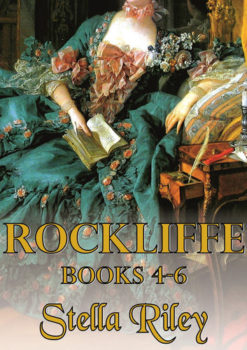 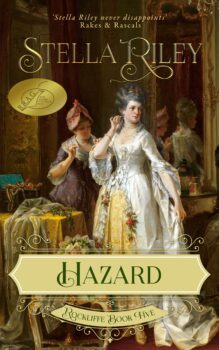 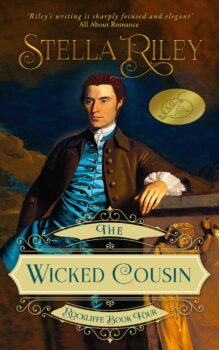 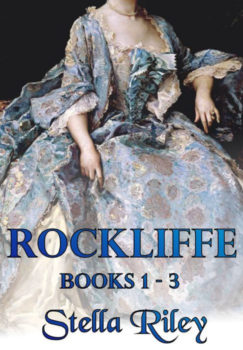 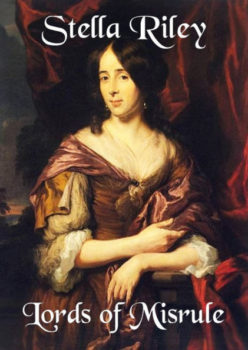 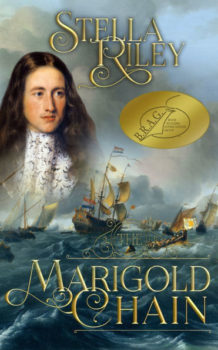 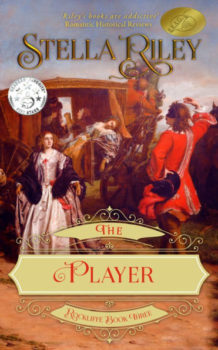 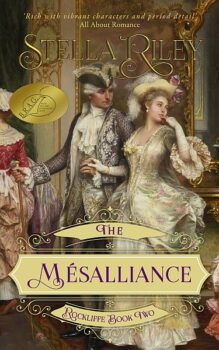 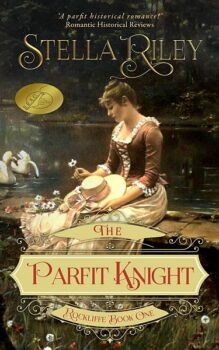 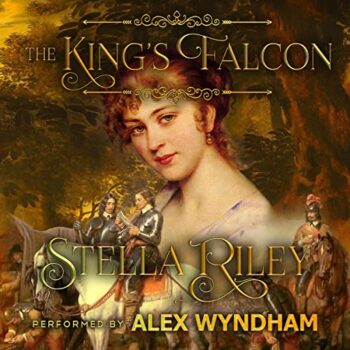