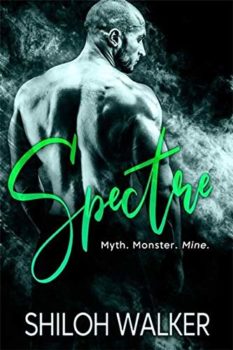 I wasn’t even a man when I took a life for the first time, although you couldn’t say I was a child. If I’d ever had a childhood, it hadn’t lasted long. My father, may he rot in hell, had seen to that. I took his life as well and that, too, happened before I was old enough to be considered a grown man. I never regretted it for a second.

That path almost led to my own grave, and would have, if I hadn’t stumbled across somebody who was as different from my father as day was from night. Sarge had seen the monster lurking inside, so he took control, gave me guidelines, rules, so I wouldn’t be the monster my father had planned.

It worked. I restrained the worst of my rage and honed the skills that had been drilled into me—theft, stealth… assassination. The broken child ceased to exist and I became Spectre, an assassin spoken of in whispers, hired to take out the worst of humanity.

Then I was sent to kill her…and my world came to a screeching halt.

It’s taken a long time, but I finally had a nice, steady routine. I stopped trying to conform to the neurotypicals of the world and found my own normal.

Normal went out the window when I walked into my kitchen and found a strange (hot), dangerous looking (so fricking hot) man drugging my new dog.

It probably wasn’t the smartest thing to leap at him like a banshee and attack, but that’s what I did.

When my attempt to wreck the vehicle was averted, my kidnapper didn’t hurt or threaten me. In fact, he told me he wanted to protect me.

This (hot) guy had to be crazy. But if he was crazy, what did that make me? Because I believed him. More, I found myself seeing something beyond the rigid, blank mask he wore. He kept trying to push me away, but I couldn’t seem to keep my distance.

He calls himself a monster…but when I look at him, that isn’t what I see. I just see him…and I know he’s meant to be mine. 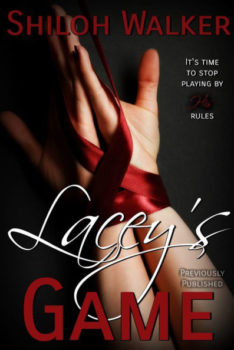 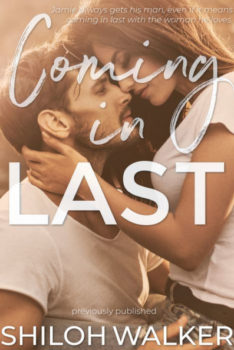 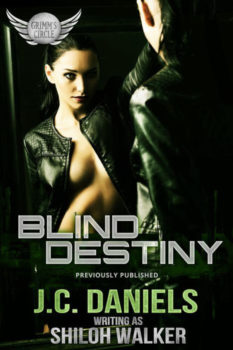 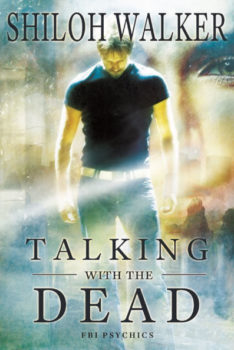 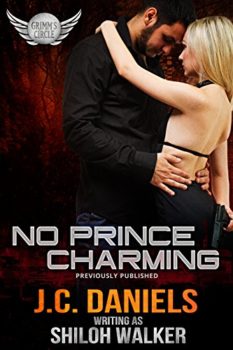 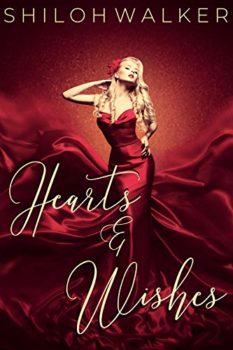 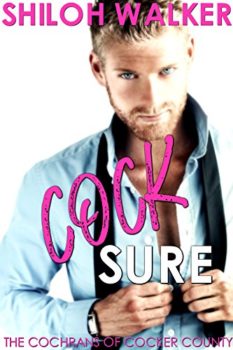 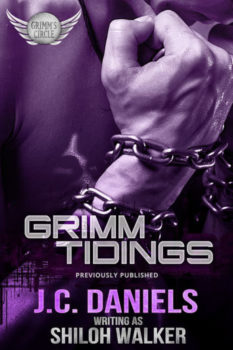 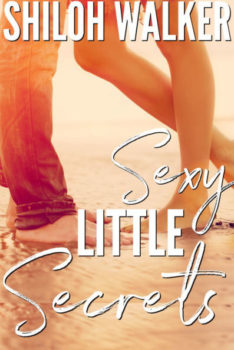 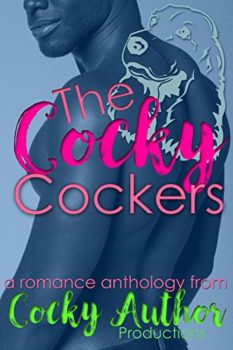 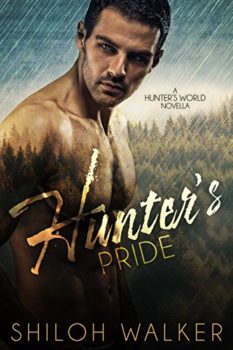 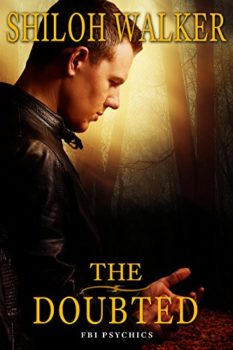 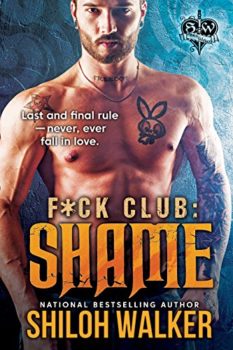 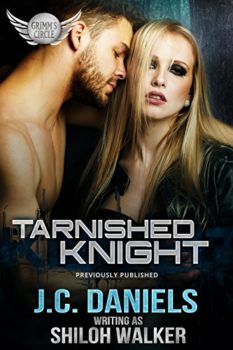