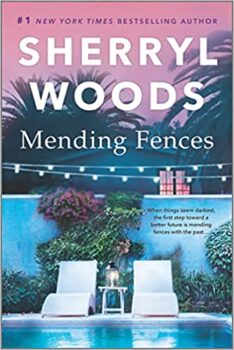 For ten years, Emily Dobbs and Marcie Carter have been the closest of friends. They've raised their kids together, shared joy and heartache, exchanged neighborhood gossip over tea. But when Marcie's son, now a college first-year sports star, is arrested for assault, the bond between the families could be shattered forever.

As the Carters try to deal with the unthinkable, Emily discovers her daughter has been hiding a terrible secret...a secret that threatens the futures of both families. Recently divorced, Emily struggles to keep it all together---to support her terrified daughter, to maintain her friendship with Evan's mother and to have faith in the detective who could change all of their lives.

When things seem darkest, both she and Marcie discover that sometimes the first step toward a better future is mending fences with the past. 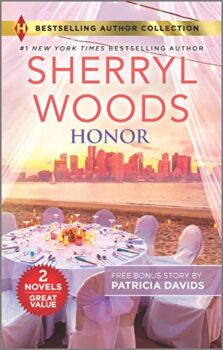 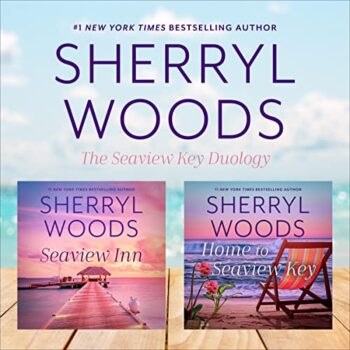 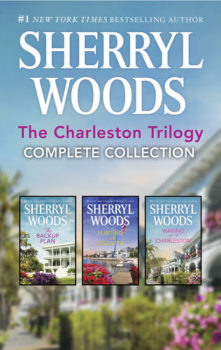 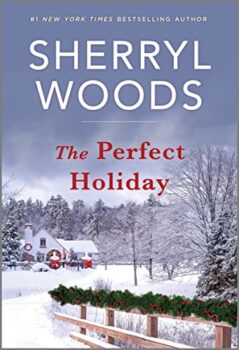 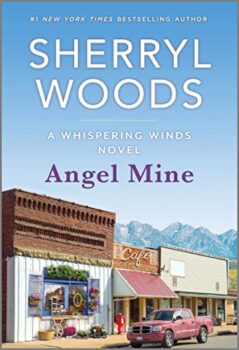 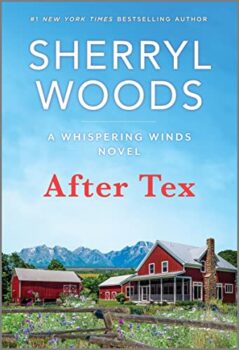