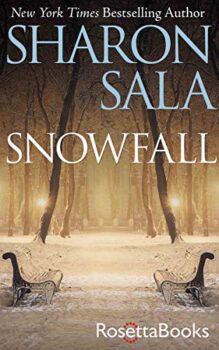 Once in a Blue Moon
Blessings, Georgia Book 10

It Happened One Night