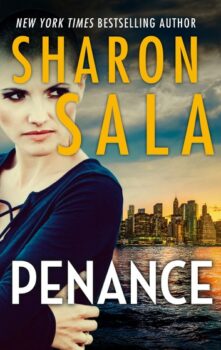 Available for the first time in ebook! Be enthralled by this romantic suspense with hints of the paranormal, only from New York Times bestselling author Sharon Sala.

Nicole Masters is trying to rebuild her life after surviving a random attack in which she was shot in the head. Her physical symptoms are challenging, but then she starts to experience startling visions of the future. When she "sees" the violent kidnapping of a celebrity's daughter, Nicole realizes that she, along with her boyfriend, Dom, may be the only person who can help save the little girl.