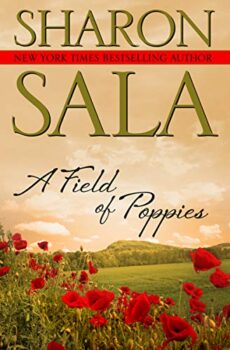 A Field of Poppies

A Field of Poppies
by Sharon Sala

A murder reveals a secret that throws two families into chaos in this riveting thriller from the New York Times--bestselling author of A Thousand Lies.

First the hospital calls to tell Poppy Sadler that her mother's battle with cancer is finally over. Then the police appear on her doorstep, informing her that her father's murdered body has just been pulled from the river. In five minutes, both of Poppy's parents are dead and her whole world spins out of control...

Across the river, Justin Caulfield has a crisis of his own. A deadly disease is stealing his daughter's life and not even his vast fortune can save her. Then a person he's always trusted names a price he never knew he owed. Betrayed and running out of time, Justin learns that twenty years of lies may have just cost him his soul...

"A memorable and nostalgic story of deceit and lies surrounding a young woman." ---Fresh Fiction