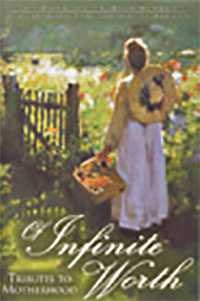 Of Infinite Worth
by Sariah S. Wilson

A perfect gift for all the women in your life, Of Infinite Worth is for the mother that raised you, the mother you are or will be, and for those who have nurtured as a mother would. An inspiring and often humorous tribute to all the mothers who claim to be just ordinary, this charming booklet includes a rich and thoughtful collection of essays by best-loved authors Kerry Blair, Anita Stansfield, Jon Hilton, Sariah S. Wilson, Lynn C. Jaynes and Maryilynne Todd Linford.

Other Books by Sariah S. Wilson 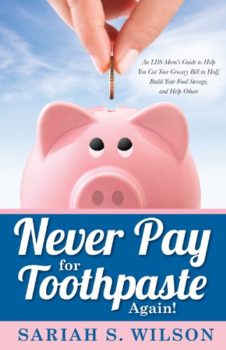 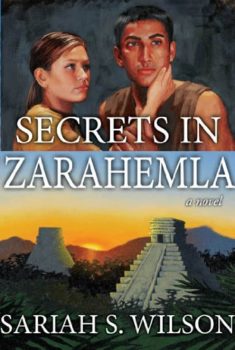 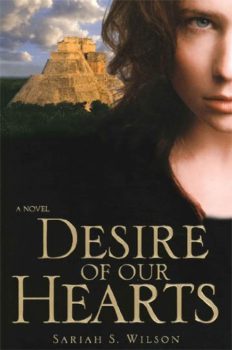 Desire of Our Hearts 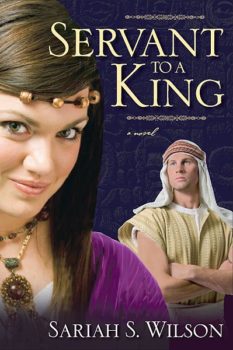 Servant to a King

Sariah S. Wilson is a pseudonym for Sariah Wilson. Sariah Wilson has never jumped out of an airplane, never climbed Mt. Everest, and is not a former CIA operative. She has, however, been madly, passionately in love with her soulmate and is a fervent believer in happily ever afters—which is why she writes romance. She grew up in southern California, graduated from Brigham Young University (go Cougars!) with a semi-useless degree in history, and is the oldest of nine (yes, nine) children. She currently lives with the aforementioned soulmate and their four children in Utah, along with three tiger barb fish, a cat named Tiger, and a recently departed hamster that is buried in the backyard (and has nothing at all to do with tigers). Sariah’s book ROYAL DATE was selected as one of the first winners in Amazon’s Kindle Scout program and is Kindle Press’s most successful author to date. She has sold five books to Montlake Romance, three to Kindle Press and helped launch Amazon Publishing’s Kindle In Motion technology with her release, ROYAL DESIGN. She was given her own Kindle World for THE ROYALS OF MONTERRA. Sariah has repeatedly hit Amazon’s overall Top 100 (both in and outside the U.S.) and been a #1 bestseller on Amazon category lists multiple times. Her books have been featured in USA TODAY and GLAMOUR UK.