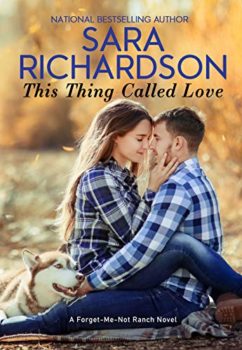 Kyler Donovan has been a decorated bull rider for nearly ten years, but after his brother and sister-in-law were killed in a car accident, he’s now taken on the role of dad. Though he’s tried everything, his niece, Brielle, hasn’t spoken since the accident three months ago, and Kyler doesn’t know what else to do. When his friend Nash invites him to spend a few weeks at the Forget-Me-Not Ranch, he packs their bags right away hoping the change of scenery and the assortment of rescue animals will help Brielle start to heal.

For the first time since her disastrous deployment to the Middle East, army vet turned animal caretaker Emery Quinn is starting to feel normal again. Given the way trouble seems to follow her around—especially in the form of men—she’s found that keeping to herself is the only safe bet. But as she and her dog, Cupid, spend time with Kyler and Brielle, Emery suddenly finds herself opening her heart to new possibilities. Maybe this is her chance to find healing too. 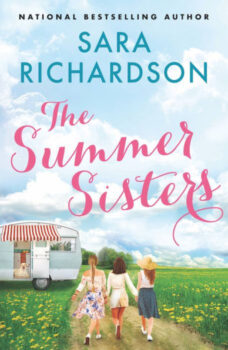 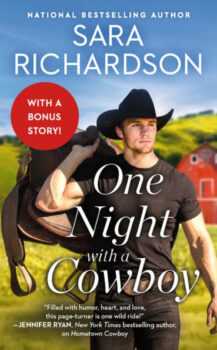 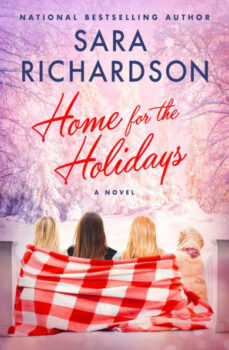 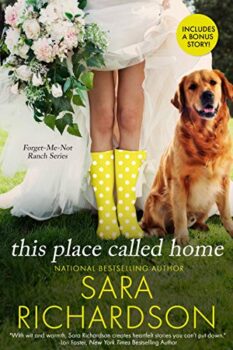 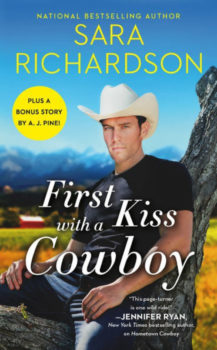 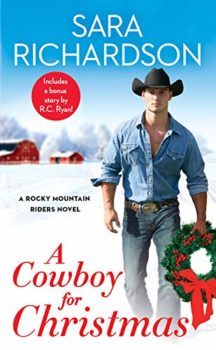 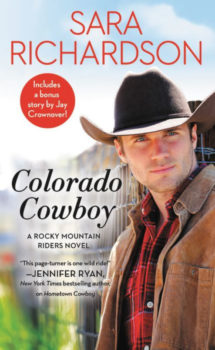 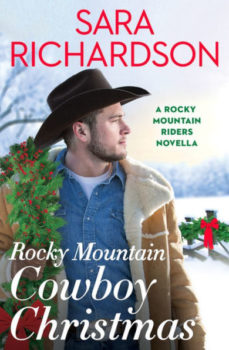 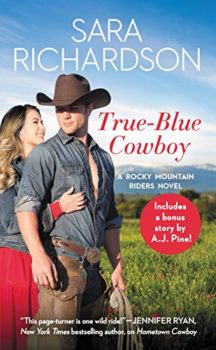 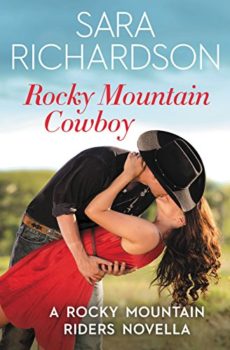 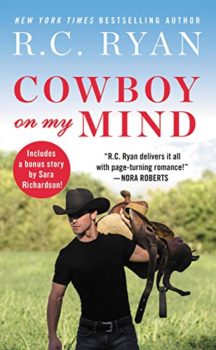 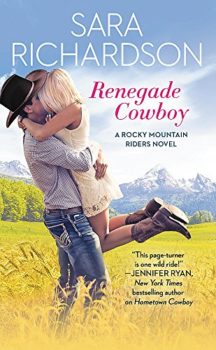 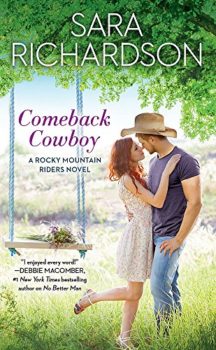 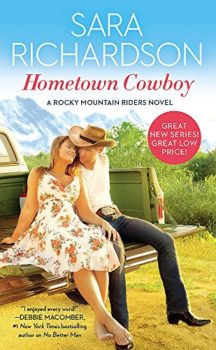