Louise Rivard, long before she became known as the beloved Tante Lulu, is a young Cajun woman still suffering from her Big Grief, the death of her fiancé Phillipe Prudhomme during World War II. She has a career as a traiteur or folk healer, a young child to care for, and a wacky devotion to her favorite saint, Jude, patron of hopeless cases, but she is lonely. What she needs to jumpstart her life is a good dose of Cajun Sass.

Justin Boudreaux is a young doctor about to embark on what will end up being a world-famous career as a heart surgeon, but he is home on the bayou for the summer. What he doesn’t need to complicate his life is a sassy Cajun girl with an attitude and some crazy ass medical recipes including such things as gator snot. But then, despite his Yankee education, Justin discovers that he still has that god-given talent all bayou-born men have…Cajun Brass. 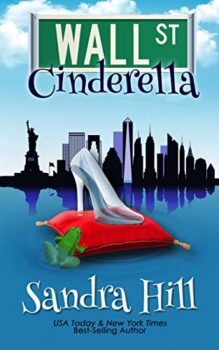 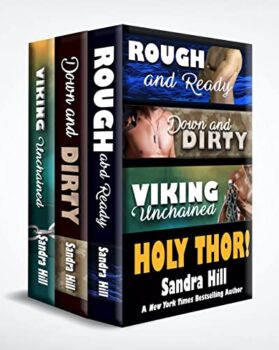