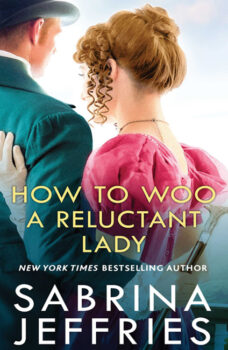 The third sizzling romance in the Hellions of Hallstead Hall series, from New York Times bestselling author Sabrina Jeffries, follows a fiercely independent woman as she schemes to avoid an arranged marriage...but she may lose her heart in the process.

An untputdownable romance, How to Woo a Reluctant Lady "is richly imbued with steamy passion, deftly spiced with dangerous intrigue, and neatly tempered with just the right amount of tart wit" (Booklist). 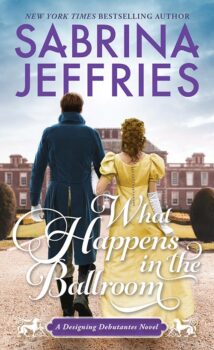