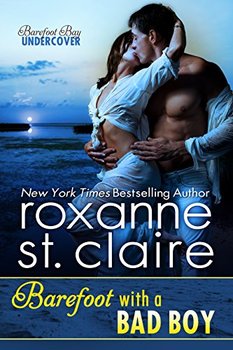 Barefoot with a Bad Boy

Barefoot with a Bad Boy
by Roxanne St. Claire

For years, former spy Gabriel Rossi has been secretly
searching for CIA linguist Isadora Winter, a woman he loved
and lost long ago. But recently, he learned of her untimely
death in an accident…and death of her son named Gabe.
Angry, hurt, and uncertain of his next move, Gabe is stunned
when a woman he’s never met approaches him on the
beach and claims to be Isadora. She doesn’t look, act,
or talk like his beloved Isa, but she knows things about
their past that only a lover could know, and she assures him
that his son is alive as well. As much as he wants to
believe her and knows that in the spy world, anything is
possible, doubts and distrust plague him. Still, he sees
glimmers of the woman he once knew shine through and she
begins to melt his hardened heart.

Lila Wickham has been working deep undercover for so long
that sometimes she’s forgotten who she really is. Now
that her assignment is over and the surgeries she endured
left her utterly changed, she is determined to fix the
broken life she left behind and assure that her little boy
is safe. With lingering threats from an unknown source and
blinding headaches that torment her whenever she feels deep
emotion, she seeks Gabe Rossi for help and protection. But
instead of setting her up with a new undercover identity, he
insists on luring her nemesis to Barefoot Bay so he can end
the threat to Lila and her son once and for all.

Can they survive the worst betrayal of all?

Even if they succeed in drawing out the killer who has Lila
in his sights, a much more serious threat hovers over
them…a treacherous, deadly truth that could not only
destory their love but end their lives as well.

Other Books by Roxanne St. Claire 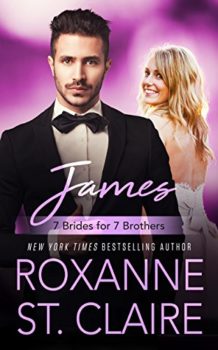 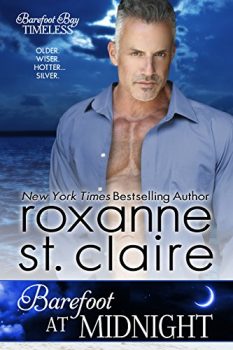 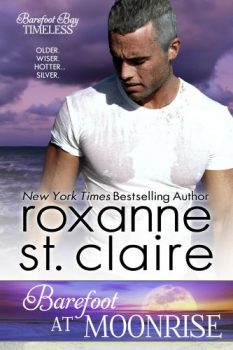 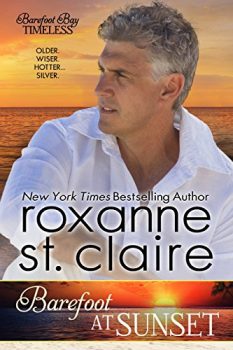 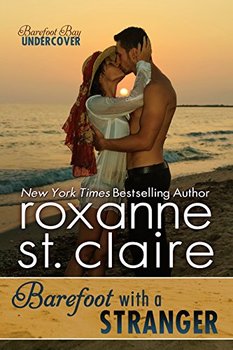 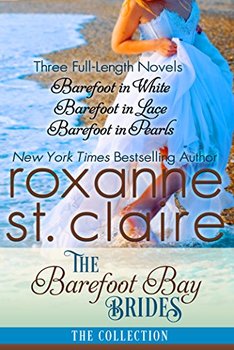 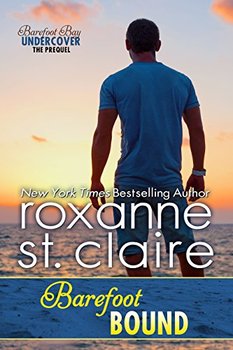 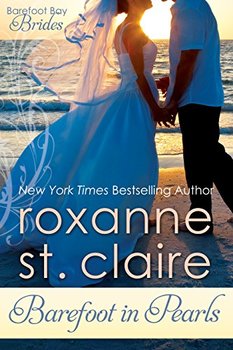 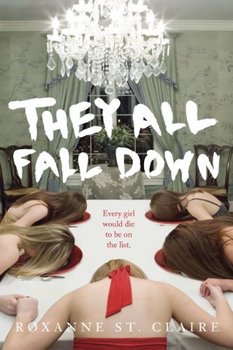 They All Fall Down

Scandal on the Sand
A Billionaires of Barefoot Bay Novella #3

Seduction on the Sand
A Billionaires of Barefoot Bay Novella #2

Published since 2003, Roxanne St. Claire is a New York Times and USA Today bestselling author of more than forty romance and suspense novels. She has written several popular series, including Barefoot Bay, the Guardian Angelinos, and the Bullet Catchers.

In addition to being a six-time nominee and one-time winner of the prestigious RITATM Award for the best in romance writing, Roxanne’s novels have won the National Reader’s Choice Award for best romantic suspense three times, as well as the Daphne duMaurier Award, the HOLT Medallion, the Maggie, Booksellers Best, Book Buyers Best, the Award of Excellence, and many others.

She lives in Florida with her husband, and still attempts to run the lives of her teenage daughter and 20-something son. She loves dogs, books, chocolate, and wine, but not always in that order.