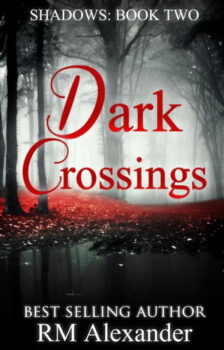 Their worst nightmares are real...

Rachel Brackett's plans for an ordinary life in the Bitterroot Mountains developed into shattered dreams and evolved into two very separate lives.

Struggling to protect her friends, she leans on Leonardo to keep her sanity intact. But her carefully constructed world tilts on a dangerous axis when he disappears whilethe conflict with the Others shifts towards war.

The hunt for Leonardo consumesprecious time. With Justiz's help, she must reach Leonardo before loved ones are lostand the world outside the mountains clashwith the long-hidden community. 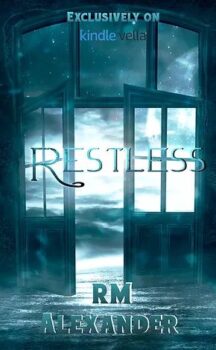 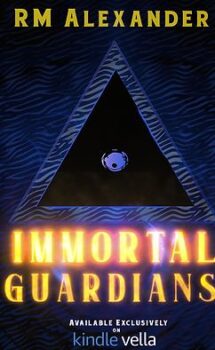 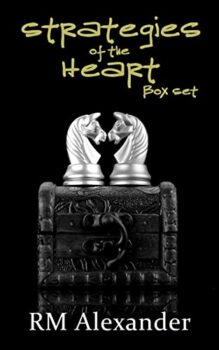 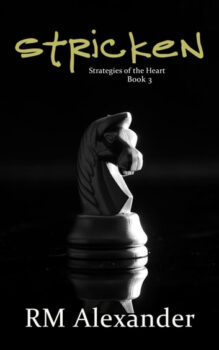 Stricken
Strategies of the Heart Book 3 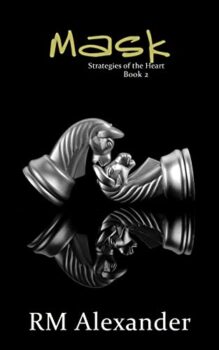 Mask
Strategies of the Heart Book 2 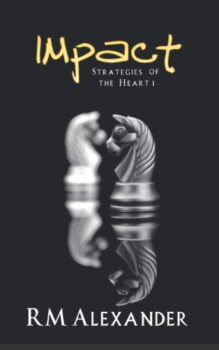 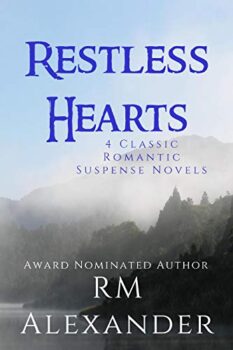 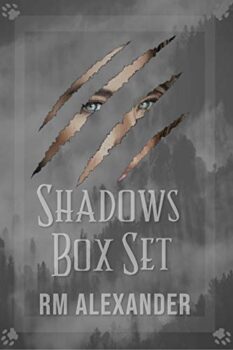 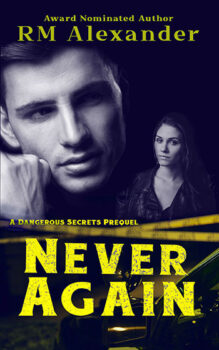 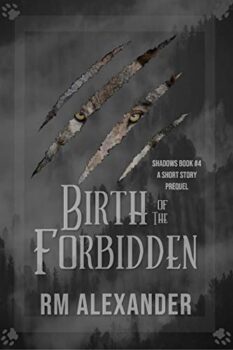 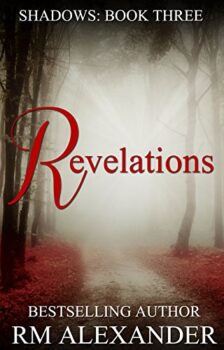 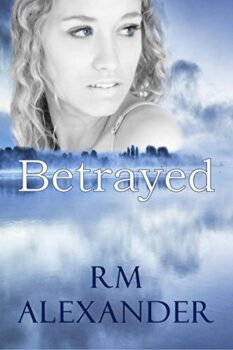 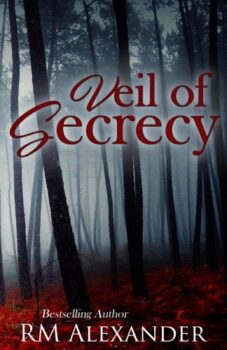 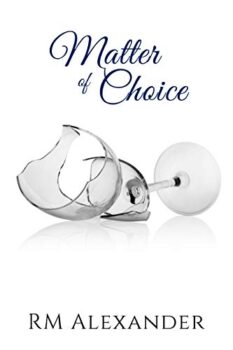