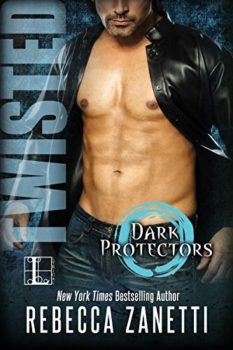 Not even when she learns she once agreed to mate him. Yeah, that was years ago, before she was kidnapped and tortured, before she lost her memory. Now she knows just one thing about herself—she’ll do whatever it takes to bring down the monsters who took her, even trust her ex.

He’s got her right where he wants her...