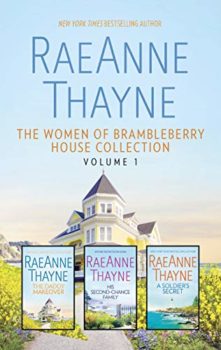 The Women of Brambleberry House Collection Volume 1
by RaeAnne Thayne

Enjoy the rocky shores of Cannon Beach, Oregon in the first three books of New York Times bestselling author RaeAnne Thayne’s The Woman of Brambleberry House series, together for the first time!

Eben Spencer learned long ago to keep his eye on the ball and his emotions under wraps. And where had this philosophy got him so far? In business, to the pinnacle of success. In his personal life, it brought him one beloved, if unhappy, little girl, and one shattered marriage. He is not about to embark on another one anytime soon….

Until he meets Sage Benedetto. The bewitching woman is everything Eben is not—warm, emotional, open—and everything he never dreamed he’d want. But lately he’s having very different dreams….

When she was sixteen, Julia Blair found more than fun in the sun on the sands of Cannon Beach. She found a home—especially in the arms of Will Garrett—and she thought that life stretched out in front of her….

Now she’s thirty-two, and though life may not have worked out the way she planned, here she is: back in Cannon Beach, with her two little children in tow. Only to find Will Garrett there, too. Julia believes he can still make all her dreams come true. The question is, will he let her into his heart to do the same for him?

To find out who was claiming ownership of the only place he’d ever called home, Harry Maxwell knew he’d have to practice a little deception. So the wounded lieutenant changed his name a little. Altered a few facts. All for a good cause—get in, get the truth, get out.

Then he meets the Brambleberry House heir presumptive. Anna Galvez is captivating in ways he hadn’t even known existed. Still, after spending time with her, he wants the house more than ever. But only if she’s in it. 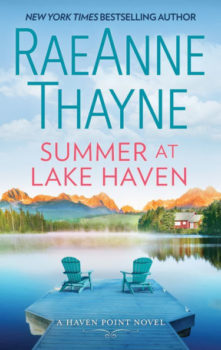 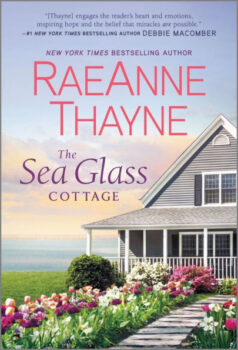 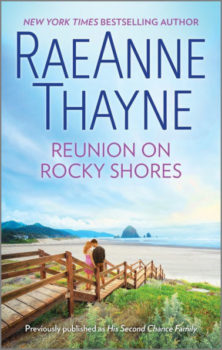 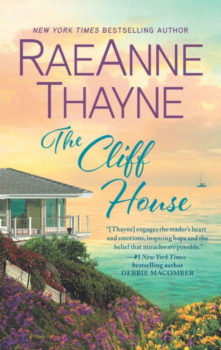 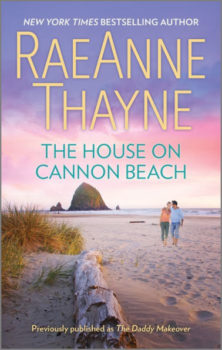 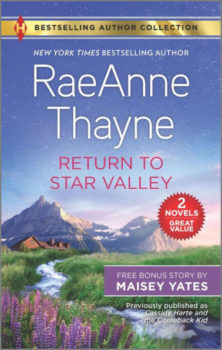 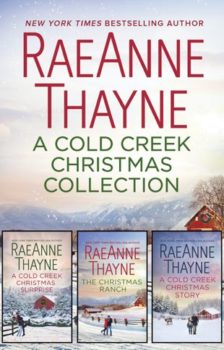 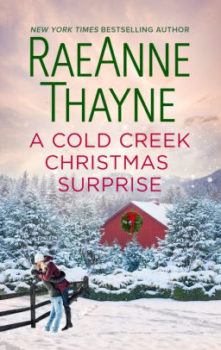 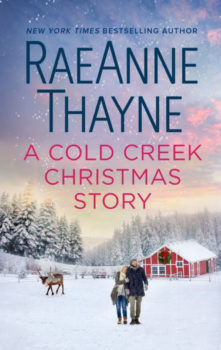 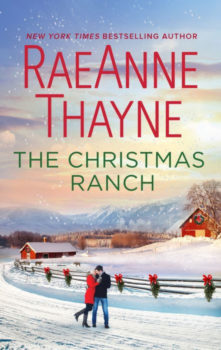 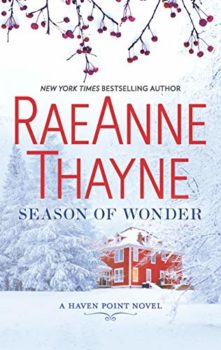 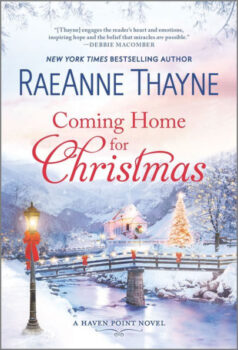 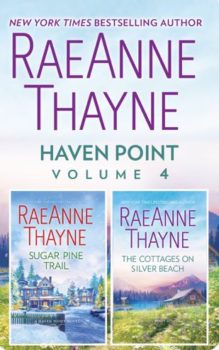 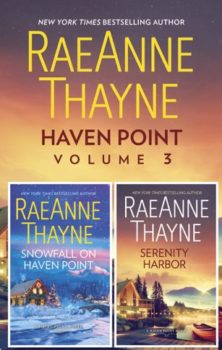