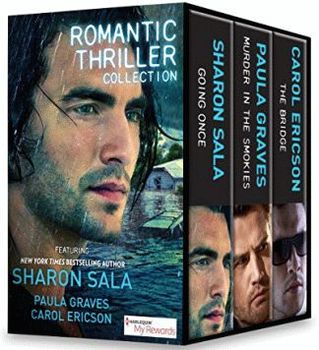 Going Once "Forces of Nature" by Sharon Sala
(originally published October 2013 in mass market
paperback by MIRA Books)
As floodwaters engulf her Louisiana hometown, Nola Landry is
stranded on high ground, sole witness to the brutal murder
of three people. Finally rescued after the storm, no one
believes her story—until FBI agents arrive on the
scene…one of whom Nola knows very well. Tate Benton
has been tracking the Stormchaser serial killer for months,
never expecting the trail might lead him home, or to the
woman he can’t forget. Long-buried feelings resurface,
and the former lovers try to pick up the pieces in the wake
of the disaster. Amid the relief effort the killer lingers,
determined to silence Nola forever… .

Murder in the Smokies "Bitterwood P.D. #1" by
Paula Graves (originally published June 2013 in
mass market paperback by HI #1428)
When Sutton Calhoun left Bitterwood, Tennessee, he never
thought he’d return. But now he’s back to
investigate an unsolved murder and team up with police
detective Ivy Hawkins—the only part of Bitterwood
worth remembering. Ivy is well aware of Sutton’s
reputation, but his smoldering eyes are resurrecting
long-buried feelings. Plus, as the body count rises, Sutton
is the only one who believes her that a methodical serial
killer is living in Bitterwood. Ivy doesn’t know which
is worse—the desire she feels for a man who’s
nothing but trouble…or the danger posed by a killer
who has them in his sights?

The Bridge "Brody Law" by Carol Ericson
(originally published April 2014 in mass market paperback
by HI #14287
Under the Golden Gate, Elise Duran refused to be a serial
killer’s next victim. She was the first of the
abducted to survive. And Detective Sean Brody was there to
make sure a second chance wouldn’t be necessary. As
the elusive murderer sends them messages, both personal and
gruesome, the point becomes clear: no one can escape death.
But Sean’s presence can’t be any stronger as he
shadows Elise while on the job—and off
it—proving she couldn’t have asked for a better
protector. Though beneath his cool exterior Sean hides a
troublesome secret. One that’s absolutely to die
for… .

Other Books by Paula Graves 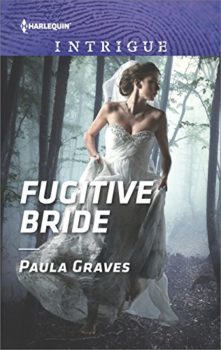 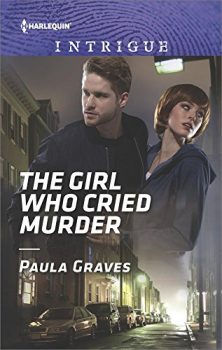 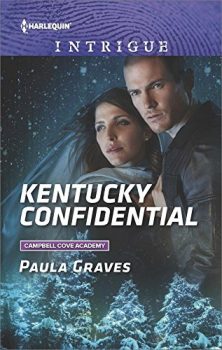 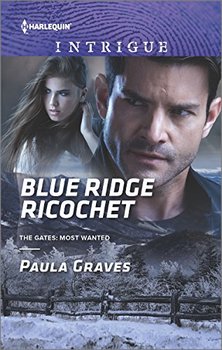 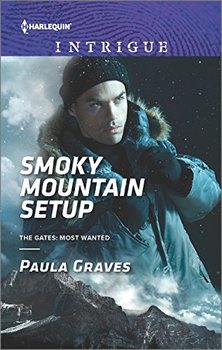 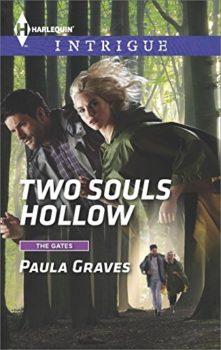 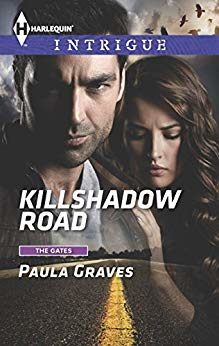 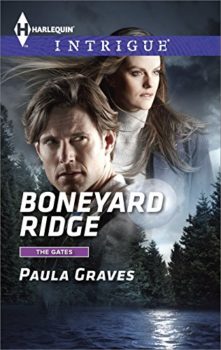 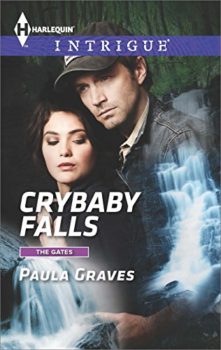 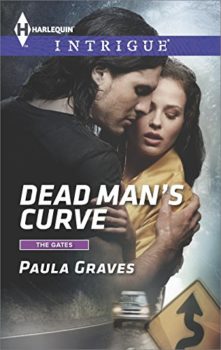 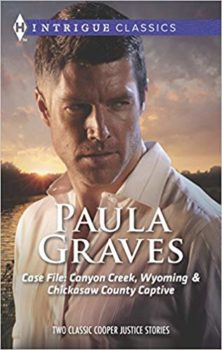 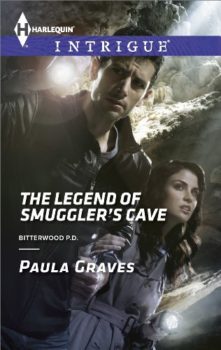 Down here in the American South, we don’t hide our crazy people. We showcase them. I’ve always thought it was because eccentric people make for the best stories, and we Southerners love our stories. Faulkner, McCullers, O’Connor, Porter—these are our chroniclers, writers steeped in the slow, steady pulse of the South’s pride, suffering, honor, madness, venality and redemption. I grew up in Alabama, the heart of the South, and live here still. The need to tell stories has been a driving force in my life from a very young age.

As a child, my favorite books were Hardy Boys and Nancy Drew mysteries and Harlequin Romances. When I realized there were books that featured both romance and mystery, I knew I’d found my calling. Now I write for Harlequin Intrigue, where I get to play both matchmaker and murderer and get paid for it.

In addition, I work a full-time day job at a Birmingham ad agency, where I’m a copywriter and graphic designer, a background that comes in handy when it’s time to redesign my website and create promotional materials for my books. I’m also known among certain circles as the Cat Whisperer, but that’s a whole other story. I love to hear from readers, so please click the contact button on my website and tell me what you think about my books.