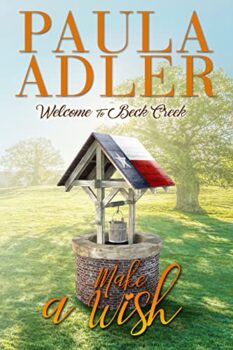 Make A Wish : A Welcome To Beck Creek Novel

Make A Wish : A Welcome To Beck Creek Novel
by Paula Adler

Romance doesn't stand a chance against secrets and lies --- or does it?

I, Kenzie Hart, do solemnly swear that I do not harbor feelings for Beck Creek's golden boy. I left that two-horse town and kept my eyes on the prize: raising my twin daughters, the only family I have left. I've longed to know my father's identity, but that secret died with my mother. So I'll return to Beck Creek long enough to put the tiny house I grew up in on the market, and never set foot there again.

I'm proud of my family, but boy, are they a generational hot mess. I get it, I'm Ryder Beck, heir to the Beck family dynasty, but most folks make mighty harsh assumptions about me. Sure, some are true, but most are a bunch of bull. When Kenzie Hart comes back to Beck Creek, memories of an eighth-grade kiss transform into a fully adult need. I want to know her as the woman she is now. The question is, will she let me in? Or will an old secret keep us apart?

Other Books by Paula Adler 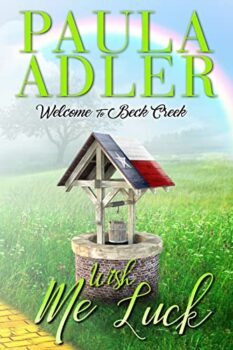 Wish Me Luck: A Welcome To Beck Creek Novel 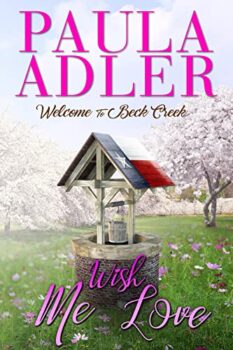 Wish Me Love: A Welcome To Beck Creek Novel 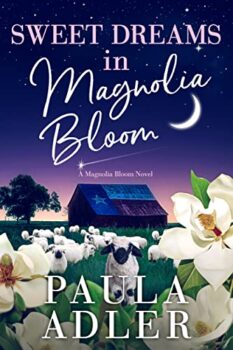 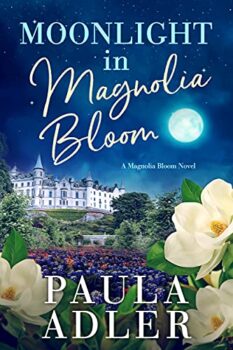 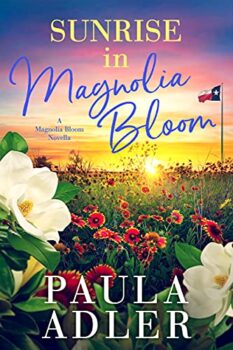 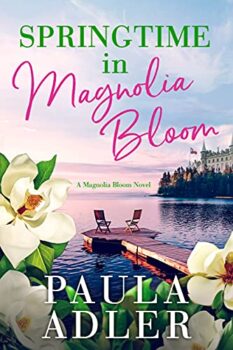 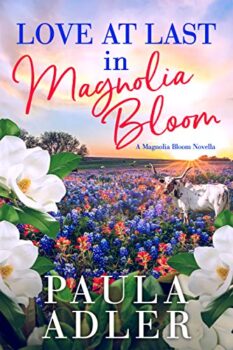 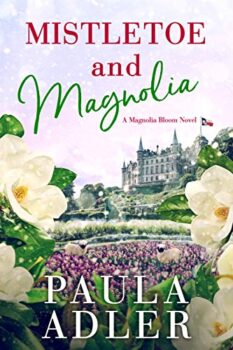 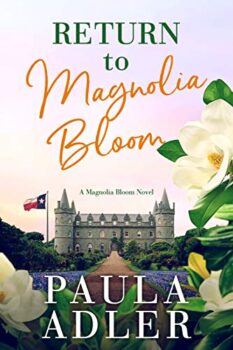 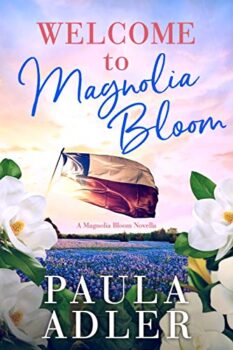 Paula Adler is a born and raised Texan with a traveling soul. She's Mom to the two greatest kids in the universe who make her proud every day. She and her husband defied convention and all naysayers to marry at seventeen and nineteen, and are still married over forty years later. She's now a full-time writer and indulging in her passion for SCUBA diving and dancing now that she's exited the corporate world and is doing her dream... one book at a time.